Brought to life by Orson Welles, the lead character – Charles Foster Kane drew striking resemblance from the life of a real media tycoon, if you crossed Rupert Murdoch with Larry Ellison, you’d end up with Mr. Kane.

To set the context for this post, here’s a dialogue between Mr. Kane and some thatcher guy.

Thatcher: I happened to see your consolidated statement yesterday, Charles. Could I not suggest to you that it is unwise for you to continue this philanthropic enterprise.

Thatcher:(Sneeringly) This Enquirer – that is costing you one million dollars a year?

It’s evident that he knows something about his business metrics. He knows where he is headed.

As SaaS businesses, when it comes to metrics; we might have more in common with Mr. Kane’s newspaper empire than technology firms like Dell, Microsoft, Oracle, Intel e.t.c

There’s no way to capture this movie’s brilliant lessons with a dialogue alone, there’s so much more to it. Its creators made the right choices to create a masterpiece without a big budget to work with.

When it comes to business metrics, there are hundreds of them out there, you can narrow them down to few key performance indicators based on the type of business.

You don’t have to pick up a metric because it’s trendy or impressive, instead choose a metric that is right for your business at the stage where it’s at. A metric that helps you move your business in the right direction. Only then, you can take the next few steps to interpret and act on insights that you gain. 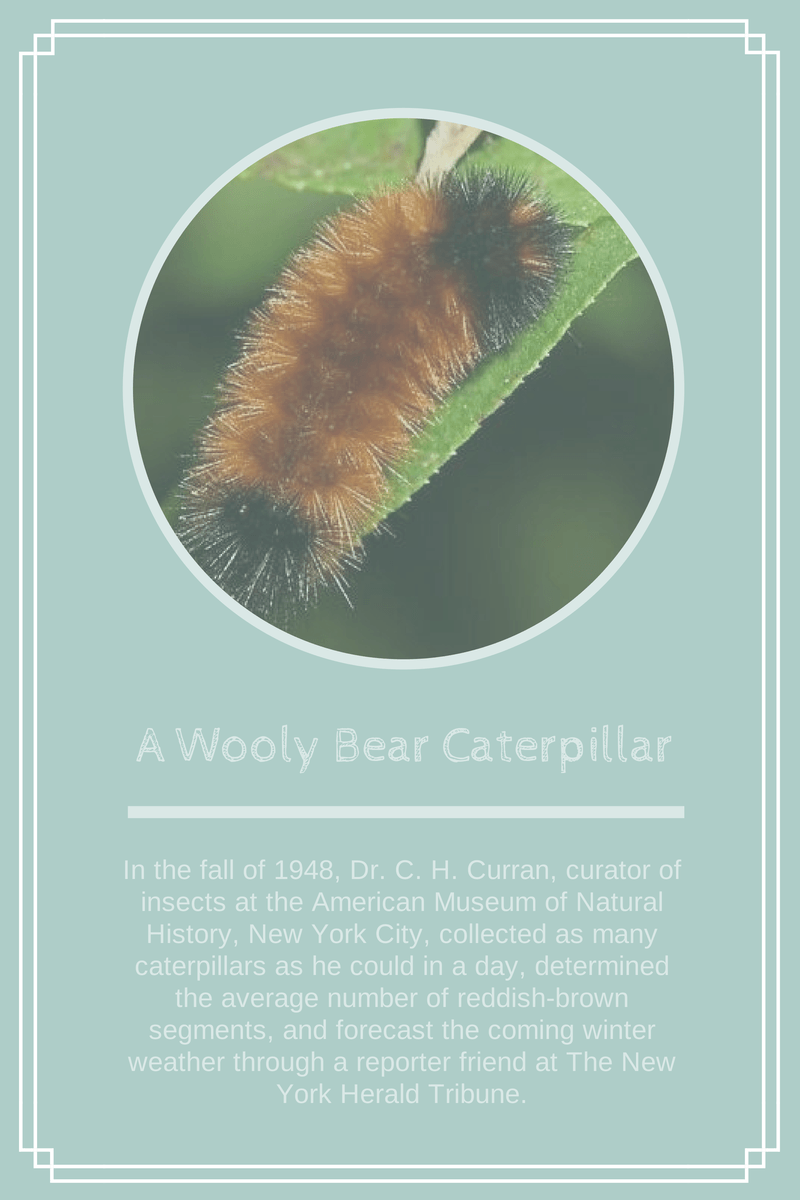 As per folklore, Woolly Bear Caterpillars whose reddish-brown and black stripes are said to predict by their width whether the coming winter will be harsh or mild.

Apart from their foretelling ability, there’s nothing unusual about them. Sometimes, their predictions are accurate, sometimes they’re half right and sometimes they’re wrong. Various entomologists have conducted studies to test the weather forecasting expertise of these creatures.

We know it, those entomologists know it too. It’s all because of us. Ever since humanity walked on earth, predictions have been objects of fascination. We’ve been looking for patterns that suffice our inherent urge to foretell events of all sorts. Primarily to avoid catastrophes, events with low probability but grave consequences.

In the business world, there’s an increasingly popular belief that predictions are obsolete because there’s no way for us to control future events.

Writing a plan makes you feel in control of things you can’t actually control.
Rework, 37 Signals

It is true, planning is indeed a form of guessing. But there is another side to predictions that we tend to overlook – they force us to think through the hidden obstacles that could hinder our progress and also the opportunities that can accelerate our journey towards our goals.

The right set of metrics can aid our decisions on crucial aspects like pricing, thus affecting revenue drivers like user acquisition, retention and virality, well before these drivers influence overall growth.

The Search for the right metric

Hence, business metrics face a challenging endeavor. They shouldn’t just tell us where we stand, they should also help us predict the future growth of our businesses.

Last time I checked, there were 70+ key performance indicators to rack your brains against.

For SaaS businesses, here are the select few. They are the most important metrics to track –

Tracking which metric would make the most sense for you?

How would you interpret insights?

What all decisions will you make to optimize a given metric?

We’ll run a series to cover all the important metrics with all their nuances, to help you answer the questions mentioned above.

To get you started, here’s the first post in the series that covers the following metric – Monthly Recurring Revenue (MRR).