Refunds. Adjustments. Setting of payables against receivables. Cashback offers, referral bonuses. In short, stuff nightmares are made of. Ask any person from your billing team and you are sure to extract (at the least) a vigorous nod of agreement. Well, how about gifting them a dreamcatcher?

We’ve been receiving quite a lot of requirements regarding credit handling and we decided to redesign it. Here’s a sneak peek of how it works.

So what is complex about handling credits?

At a high level, a credit can be considered as the inverse to an invoice – it implies that you owe some money to your customer.

Dig deeper and you’ll see that not all credits can be treated the same: the credits given against a paid amount have to be handled differently from the waiver or write off done against an unpaid invoice. And then there are cashback offers, referral credits, and other such credits of promotional nature.

You’ll need these different types of credit to allow for flexibility in your billing, as you start to scale and grow.

You’re probably thinking more credit types would generally mean more complexity, which in turn means more chances for mistakes. And not to forget, re-training your support staff and your financial team.

Well, allow us to put the doubts to rest. We believe that we have been successfully able to blend the different types of credits to provide optimal simplicity, flexibility, and robustness; you can confidently let your support staff handle credits and refunds. An added advantage is that your financial team will be happy too as the recommended accounting practices are adhered to.

Credits created against paid invoice will now be referred to as ‘Refundable Credits’ and will be saved as a ‘Credit Notes’. A ‘Credit Note’ is a document that is similar to an Invoice (more on that in later sections).

When are they created?

They are automatically created when you refund a paid invoice. You could also manually create a Refundable Credit Note against a paid invoice (a.k.a the ‘Reference invoice’) instead of actually refunding the money.

Okay, But why would I create one?

Creating a Refundable Credit Note instead of refunding the money will provide the option of using credits to pay for the invoices in lieu of money. Chargebee can automatically use it for paying new invoices, or you could also use it to set off amount payable against existing unpaid invoices.
You also have the option to refund the unused credit to the customer if they don’t want such credits.

Hmmm, how was it handled in the earlier design?

Previously, you could only refund the paid amount in an Invoice. In case you want to create credits instead of refunding the amount, you had to use Account Credits which is not the right choice (more on that in later sections, too).

You can now reduce (or even write off) the unpaid amount in an invoice by creating ‘Adjustment Credits’. They are similar to Refundable Credits and are also stored as Credit Notes.

Well! How are they different from refundable credits?

We decided to differentiate between Refundable Credits and Adjustment Credits in order to ensure that you don’t inadvertently return the money that was not paid in the first place.

How was this handled in the earlier design?

Previously, you could not reduce an invoice amount once created. The only (roundabout) way was to void the invoice and recreate it with the new amount.

These credits are more like discounts. Previously called as ‘Account Credits’, we decided to rename it as ‘Promotional Credits’ to do away with ambiguity.They are another form of discount and hence are applied before tax, whereas Adjustment and Refundable Credits are handled similar to payments and hence applied after tax.

When are they created?

They can only be created by you. Referral bonuses, cash back offers, etc. can be supported using Promotional Credits.
Similar to Refundable Credits, they are automatically applied whenever a new invoice is created.

So, how are they modelled ?

They are modelled very differently from Refundable Credits (and Adjustment Credits) as they are not represented using Credit Notes. Instead, they are represented as a running total at the customer level and can easily be increased or decreased using ledger-like entries.

The Promotional Credits are considered to be the reward for tasks accomplished (like referral bonus). Whereas coupons are for encouraging a future action (like subscribing to the discounted plan). This subtle difference comes into play when an invoice is refunded (or adjusted) – the invoice’s Promotional Credits are returned proportionately, whereas the discounts provided via coupons are not.

Credit Notes – Why is it a document?

Refundable Credits and Adjustment Credits have been modelled as Credit Notes. Credit Notes have a proper document structure, similar to Invoices. Though this design might seem a bit complex at the first glance, it provides the following advantages:

In general, too much flexibility in billing would make us reluctant about handing over the billing operations to a newbie team member. To ensure that there’s no room for errors, we decided to bake some sanity rules into the design.

The above principles in mind, here are the main sanity rules:

We are quite sure that we have blended the three types of credits in such a way as to simplify your workflows. In most cases, you won’t need to do anything. If there are credits available for a customer account, they are automatically used for the new invoice(s).

And in cases where manual intervention is needed, we have ensured only applicable actions are shown based on the context. For example, you would only be able to create Adjustment Credits if the invoice is unpaid, and only Refundable Credits for paid invoices.

And finally, we have provided simple and advanced options in UI:

And hey, partially paid invoices, partial refunds, and even rounding off have been handled. 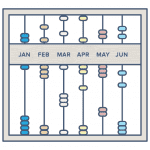 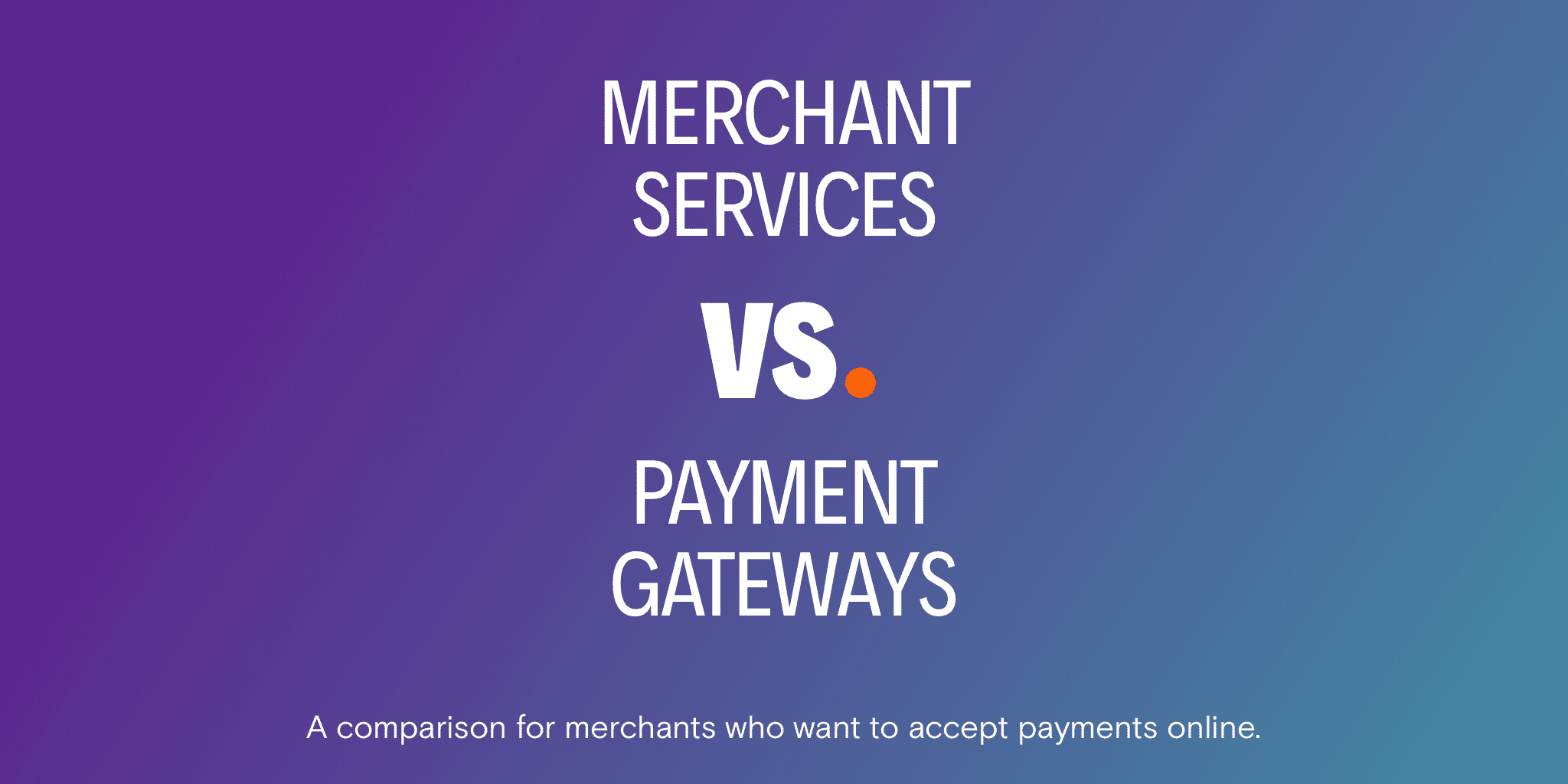