In the 1985 sci-fi classic ‘Back to the Future,’ Michael J Fox tests out a time machine built by his eccentric scientist friend and accidentally travels 35 years back in time.

Trapped in the past, Michael J Fox who plays Marty McFly inadvertently, prevents his future parents’ meeting— threatening his very existence. He manages to set things right before traveling back to the future. As an 80’s kid, Tommi Forsstrom grew up watching the ‘Back to the Future’ trilogy. Tommi describes himself as a time traveler. His journey, though slightly different. is equally exciting.

As a former internal product strategy consultant at Insight Partners, Tommi has helped more than 150 companies  transition to their next level of growth. He specializes in helping businesses tackle their product’s evolution through that messy middle – between product-market fit and IPO and says human life stages are surprisingly similar to company growth stages. Working with so many companies and having gone through multiple cycles has given Tommi a lot of foresight to tell businesses what choices can lead to negative and positive outcomes and which ones they can live with for a couple of years.

Now the VP of Product at Teachable, at the Chargebee Champions of Change Summit, Tommi shares his learnings on life after product-market fit, strategies to accelerate and sustain early-stage success, and leadership. As he puts it, ‘Things mostly learned the hard way, so you don’t have to.’

The journey from being a startup to becoming a scale-up is similar to the one from childhood to adolescence. The early stage of a company is all hustle, grind, and instinct. You do whatever feels right. Every deal is worth going after, and every customer is worth talking to, and every cent of opportunity is worth trying out. You are just like a child trying out everything for size. As you scale up, the adolescence kicks in, you have to make measured choices, and the cost of failure starts creeping up. The mistake that companies often make is that they lean too much into the growing up phase. You have to ensure that you don’t let go of the instinct and the hustle you had when you started building the company too early.

Indeed, the grit and hustle cannot scale, and eventually, it will phase out, but you must be able to leverage and build on it as you bring in more systematic and scalable processes. As you scale up, one starts getting new responsibilities, and you have to make sure that it is a gradual asynchronous change.

Many people think of change as something you can walk in one day and flip a switch, but real change doesn’t happen like that. Real change is incremental and frustrating. There’s always friction. It feels like it is going the wrong way many times. As you embark on the journey from PMF to IPO or from startup to scale up, you need incredible patience and nerves. You need to work multi-year changes into the system.

The things you own end up owning you

When you are in the growth stage, you have a product footprint sprawling in every possible direction. Any small change will increase the complexity of the system. So there is a definite slowdown. From a constant hustle where you ship everything fast, you get to the stage where you start panicking because you haven’t shipped anything. That’s when you need to outsource everything that is a commodity and focus on scaling product features that enhance your core product-market fit and see if there is a way to kill everything else.

The game will change

As companies scale up, it is easy for them to get into a binary thinking mode where you build the product in the most comfortable way possible or be the polar opposite where you overengineer. There isn’t anything simple enough that can get done in a year. As Reid Hoffman, in his book Blitzscaling said, as businesses enter the hyper-growth phase, they will see massive changes every 6-12 months. Almost every decision, including product architecture, org structure, strategy, and process that is good enough for the next six months without burning future bridges should be the gold standard. You don’t know what will happen beyond six months. Nobody could have predicted the global pandemic that upended every business there is.

The deck gets reshuffled, and the game will change many times. You must learn to ship the right things and commit to features that ultimately deliver value. If you don’t provide a steady breadcrumb trail of value to your partners and stakeholders, you will end up losing their trust.

In product, context is everything. The right time to ship is always as early as you can. You need to keep shipping and be okay with things being a little imperfect. But shipping a lot and shipping fast isn’t an excuse for you to ship crap. You need to be a lot more finessed at how you ship.

But most importantly, sign a prenup with every feature you ship and build a kill switch if you’re not too sure about it. If you don’t, you’re married to it forever. So when you are building to learn and not earn, make sure there is a way out, so you don’t get stuck with features. Otherwise, your  product footprint becomes a hoarder house and a pile of newspapers can topple you when you try and move the furniture around.

Build a culture that celebrates learning and failure

Good experimentation and learning do not happen within departmental or functional walls. Your culture needs to ensure there is cross-functional learning amongst departments. While department silos will appear once you cross 100 people, you have to learn how to weave cross-functionality into your teams so that you can ship products focused on learning instead of shipping for mediocrity.

There is a saying that you end up shipping your org chart. You also end up shipping your culture. What kind of people you attract depends on the product you ship. You have to code the notion of trying and failing into your company’s culture. It should not just be in writing, but you have to live by it, where the company incentivizes employees to experiment or applaud failure. If employees have to follow rigid roadmaps and have tight accountability to specific metrics, it will prevent them from learning or trying new things. When you try to move one specific needle, come hell or high water, you are likely to go with a  safe bet. You will not go after the ‘go big or go home” idea. You need to take those big swings, and you need to code that into your culture. 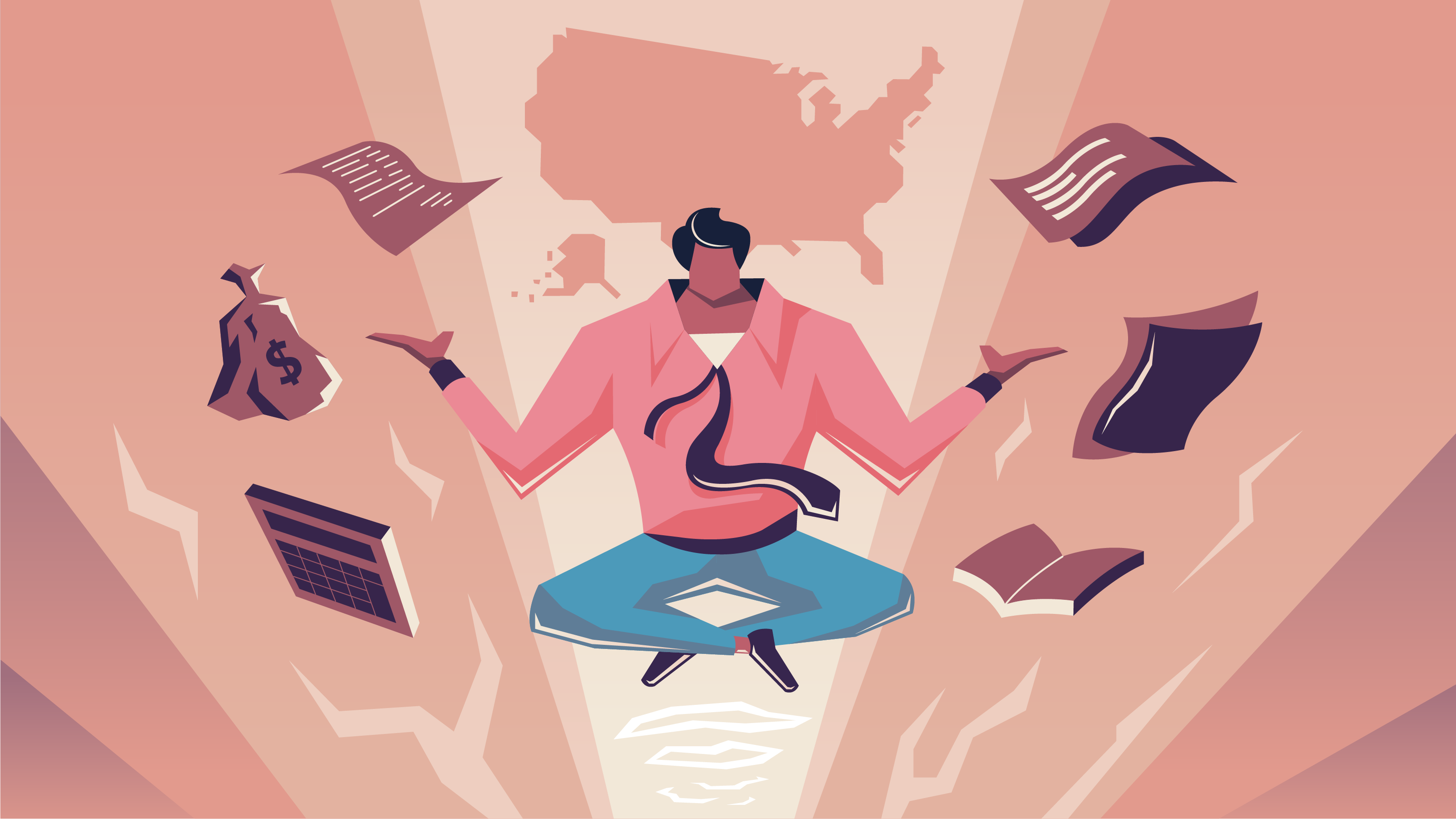 Simplifying Sales Tax for SaaS in the US