In an attempt to iron out what billing plans you should make if your SaaS company is growing, I left a few questions open-ended. Three questions to be exact.

The answers are yes, yes, and yes. And the details are fascinating, you can check them out here.

This post is how I arrived at the answers, and how they brought back memories of problems cognitive scientists and philosophers have been dealing with for decades.

Behind the question of whether a billing system can accelerate growth, another was hiding. An even bigger question, I discovered, that I had no idea how to answer.

What does it mean for a SaaS company to grow?

Finding an answer was particularly difficult. And not for lack of attempts.

Between go-to-market strategies, aligning sales and marketing in the right way, and generating word of mouth, I discovered that practitioners mostly divided up into three groups of people:

All useful resources, no doubt, but none quite answering what it meantfor a SaaS company to grow and, consequently, how to actually do it.

His question shed some light on why I was having such a problem finding the answer — definitions, properties, strategies, and hacks, all lacked context.

The whole thing reminded me of two robots I encountered years ago in a dusty philosophy paper.

How context killed Lennon and McCartney

Imagine a robot, created in a lab, named Lennon.

Lennon’s only task is to take care of itself — provide itself with anything that it might need to keep existing. One day, Lennon’s creator designs for it to learn that it’s spare batteries are in a room down the hall, and Lennon decides it will retrieve them. It’s equipped with a command — PULLOUT — that it can use.

The problem is that inside the room, Lennon’s batteries are on a wagon that’s also housing a timed bomb. Lennon manages to get the wagon half-way across the room before the bomb goes off.

The problem, this time, turns out to be different.

McCartney is calculating the unintended consequence of friction on the paint of the wagon when the bomb explodes.

McCartney could see the unintended consequences alright, the problem was it had no idea when to stop. It failed because it lacked context — it couldn’t tell which consequences were relevant to what it was trying to achieve.

This problem, called the Frame Problem in cognitive science and AI circles, is a tough nut to crack because there’s no way to write context into a formula.

The same way, it seems, that SaaS growth is a tough nut to crack.

Accounting for context when thinking about growth

Here’s the thing: we solve the Frame Problem everyday.

We just know which consequences, intended and unintended, are relevant to where we are, who we are, and when we are.

Context comes easy to us because we have innumerable ways of organizing information — with frameworks, feedback loops, thought experiments, diagrams — allowing only relevant information in to solve a problem, understand behavior, or formulate a plan; the world makes sense to us because of our mental models.

The key to tying recurring billing to growth, I realized, was to think about growth holistically.

True, I could go with a metric and detail all the ways that recurring billing could push it, but that wouldn’t do justice to all the things a billing system can do, on one hand, and all the different ways that you can grow, on the other.

Billing doesn’t move the product by itself, collect payments by itself, or support customers by itself, but it can bolster all three in big ways (product with subscription flexibility, customer care with dunning, transactional communication and revenue recovery, and the health of your business with accurate reports, and revenue recognition to call a few of the upshots out).

‘Unhacking SaaS growth and rethinking recurring billing’s role in it’→ is two things:

First, it is a guide that presents a contextual approach to growth that will help you think about what your strengths are in relation to the five pillars of the customer lifecycle — acquisition, activation, revenue, retention, and referral. It makes a case for why this is better than isolating a growth metric or hack to pursue — each can lead lead to wins, but growth will stick only if you can turn sporadic wins into consistent ones.

Second, it is a guide to taking stock of your billing system, how it fits into the context of your company, how you can use it to accelerate what’s working and experiment with what might.

I hope it adds value to everything you’ve read about growth so far, and most importantly, I hope it helps you see that a billing system is a powerful weapon for growth, and not a mere utility. 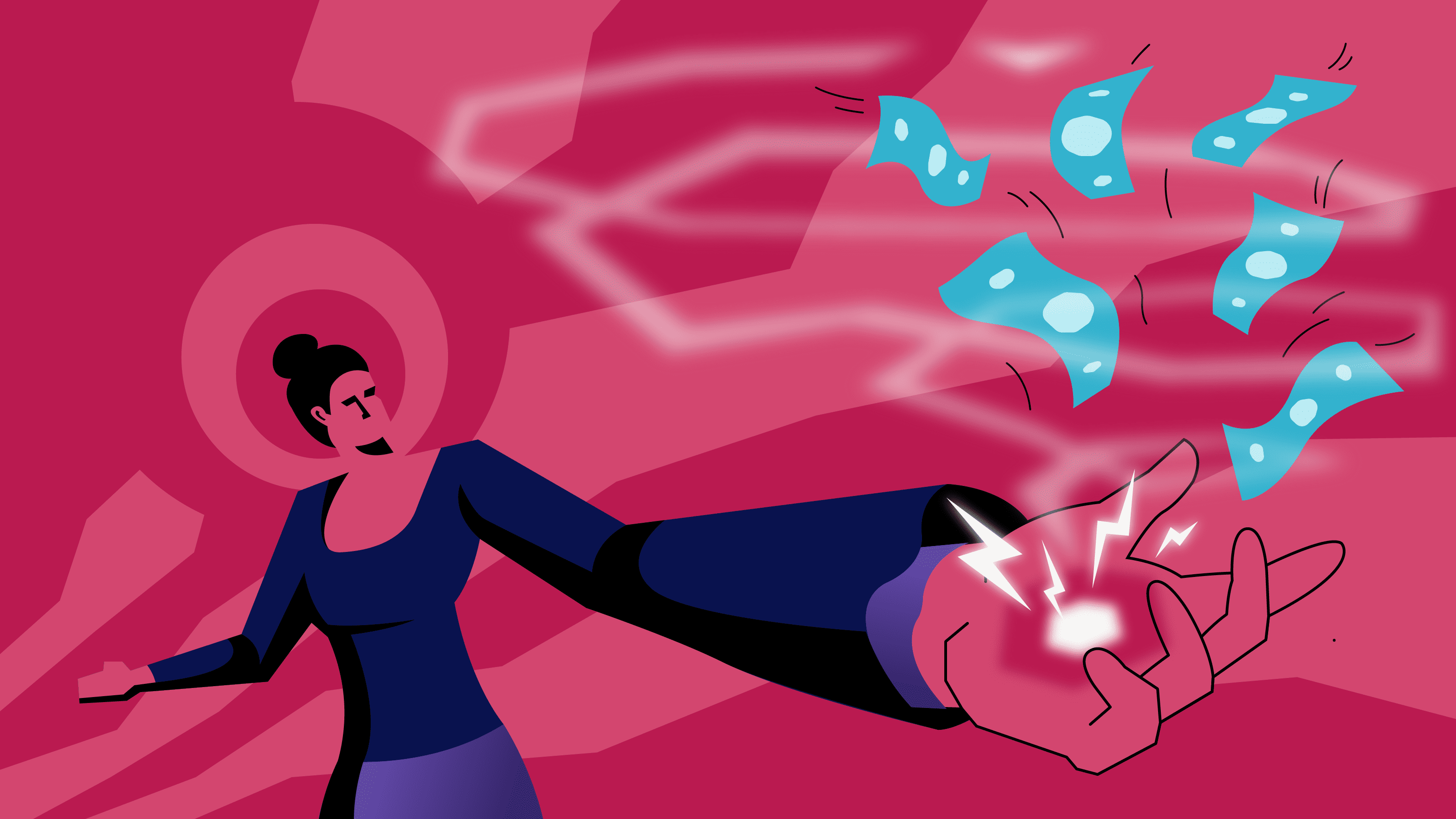 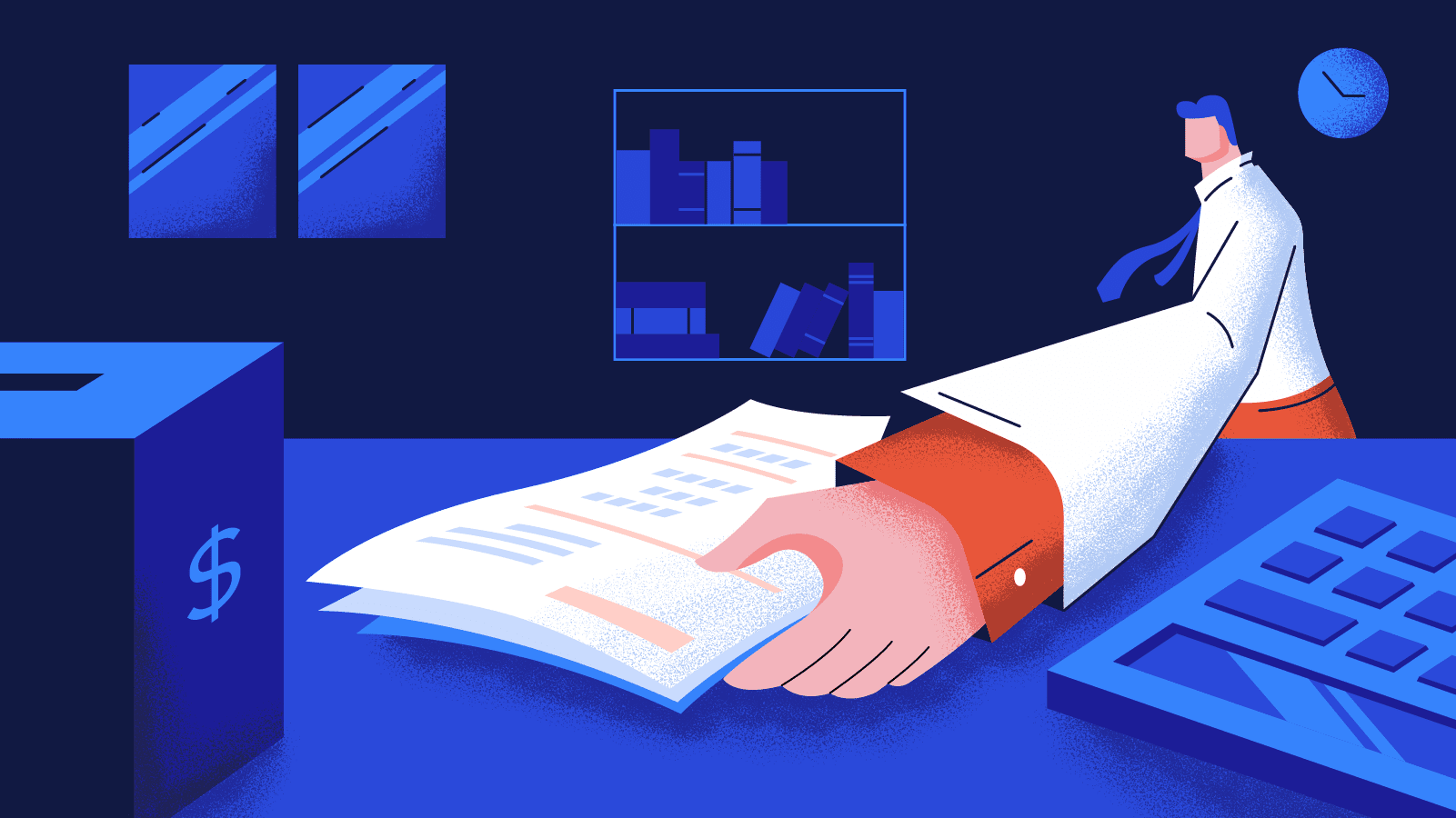 Bookings vs Billings vs Revenue: Simplifying the Top-Line SaaS Metrics