I came across a slide from Compass on the State of SaaS in 2014 and I found it insightful on the challenges most SaaS companies face.

The SaaS industry is still less than two decades old. However, the growth and opportunities of the industry are clear. The successes of early SaaS players like Salesforce, WuFoo and others have led to increased interest in SaaS, both from entrepreneurs and venture capitalists. According to data from Compass, 72% of all SaaS are either well or partially-funded. And there are good reasons for this:

Despite the positive outlook of the industry, it is shocking that the bulk of revenues realized are coming from just about 10 main players. Salesforce leads the pack, with its 2013 annual earnings topping $4B. Other top SaaS companies in terms of revenue include Intuit, LinkedIn, Oracle, Adobe, Microsoft, Service Now, Google, NetSuite and SAP. You can find a comprehensive list of the top 100 SaaS companies compiled by PwC here.

What is clear is that the top players are serving enterprise users. With the major players on their own level in the industry, where are the SaaS providers for the SMB segment?

To begin, let’s be clear. The SaaS pool is still very small. With revenues hitting $17B, SaaS accounts for only 6% of the overall software market. The other markets dominating the industry are the Cloud ($131B), Software ($326B) and IT ($2,700B).

But everyone is building a SaaS product. Technology developments and supporting infrastructure like subscription billing systems, application development and deployment environments and venture capital have made it easy to start a SaaS business without incurring huge costs. This makes the SMB SaaS industry very competitive.

According to the slide by Compass, only about 15% of SaaS companies focused in the SMB market are profitable. The remaining 85% are either unprofitable or choose growth over profitability.

Most SMB-focused SaaS businesses struggle to scale. In fact, just 7% of them achieve over 10,000 users. And the biggest problem the companies have is not a flawed product, lack of market or funding. No. The biggest challenge is distribution.

Challenge of SaaS product Distribution in the SMB Market

The SaaS industry is still young unlike the larger IT and software industries. While there are supporting infrastructures for building SaaS services, there is a serious gap in the distribution infrastructure. Lack of existing distributing systems makes SMB-focused SaaS struggle to scale and achieve profitability like the major enterprise-focused players.

Direct sales: This is essentially the traditional selling system where a sales team has to call or meet prospect to sell your SaaS product.

Partnerships: Here, you enter into partnerships with existing companies for mutual benefits. The partners may have resources you don’t have but that are crucial to your success.

Viral: Viral mainly results from old school word-of-mouth marketing or referrals of your SaaS product by existing users. Having a great product and creative marketing can help your product go viral.

Of the three strategies, going viral is the most difficult. However, direct sales and partnerships can be easily implemented by any company.

But there is a problem; you require a team to do direct sales. According to the law of averages, the more relevant people you contact about your SaaS, the greater your chances of closing many deals.

Direct selling is time consuming and requires a lot of resources. The problem is that many SaaS startups do not have large sales teams for direct sales. In fact, the sales teams of the majority of SMB-focused SaaS comprise of less than five members. This small number makes it difficult to achieve the kind of revenues realized by the top 100 SaaS companies.

This being the case, SaaS targeting SMBs opt to enter the lucrative enterprise markets to compete with the likes of Salesforce. But is this really the right path to go?

In the enterprise market, SMB-focused SaaS businesses find they cannot fight the top companies. So, instead, they start fighting for turf among themselves without realizing and addressing the real problem that makes it difficult to break the enterprise market; distribution. The result is low revenues or ultimate failures of the companies.

One of the things that make the top SaaS companies successful is their existing ecosystem of technology that is complemented by a robust distribution system comprising of resellers, channel partners, consultants, licensed trainers and system integrators. This SaaS ecosystem is what makes companies successful in the enterprise markets.

Unlike SMBs that can easily change strategies and tools overnight, enterprise consumers require a change management plan to switch to a new SaaS solution. The users have to think of integration with existing legacy solutions, security, training, data portability and long-term viability of the solution.

How SMBs can Break into the Enterprise Market

The CRM segment is the most profitable in the SaaS industry. Smaller SaaS companies can effectively fight industry leaders by providing CRM solutions for enterprise users. Now, when it comes to technology, there should be a major shift from the existing solutions in the markets. The shift should be in mobile.

Large enterprise SaaS businesses are still slow on mobile. Yet, everywhere we see statistics that more people are accessing the web on mobile devices than on PCs. Investing in mobile applications for enterprise users provides an easy entry-point for smaller SaaS companies looking to compete with the larger SaaS companies.

Apart from mobile, there is need to invest in the right distribution channel. Partnerships are an ideal channel and are 10x less expensive than other channels. Partnering with an established enterprise solution provider will open up doors for smaller SaaS companies to get contracts with enterprise users.

Technology and distribution are the two most important things that small SaaS companies should concentrate on to break into the enterprise market.

What other strategies do you think is essential for smaller SaaS companies to compete with bigger ones? Please use the comments section to share your expertise. 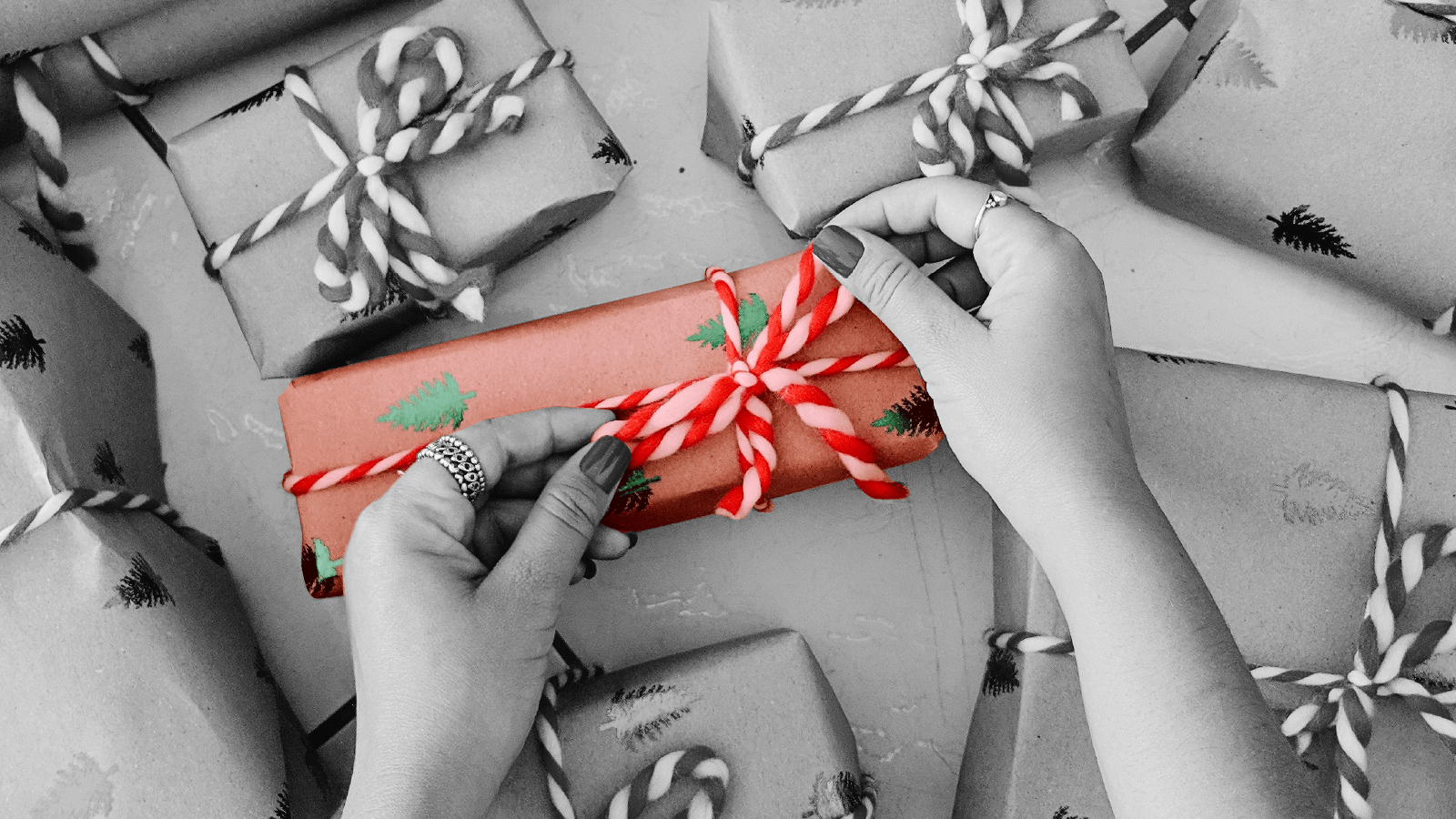 Subscriptions: The Gift that Keeps on Giving