A misleading metaphor and a ‘giant’ war

Today, let's travel back 3000 years ago and revisit a legendary fight that has become a common metaphor for an underdog victory—the David and Goliath story.

We all know it. But do we really?

A quick review: Philistines and Israelites decided to resolve their conflict with a one-on-one match. The Philistines sent a giant of a man, a six-foot-nine warrior covered in armor.

From the Israelites' army, a small shepherd boy stepped forward. The boy picked up a stone and used his slingshot to hit the warrior in his forehead, the only exposed part of his body. The boy grabbed a sword and cut off his head as the giant fell.

We cast David as the underdog since Goliath was bigger and had better weapons. But these advantages that made the fight seem so lopsided were the reason for Goliath's fall.

In ancient times, slingers (an army division like cavalry) had a leather pouch connected to two strands of rope. They'd use the ropes to swing the stone around, gaining enough momentum to hit a target almost 200 yards away. This deadly weapon was capable of killing birds in flight. The slingshot in David's hand was no mere toy.

According to ballistics experts, that stone, fired at such close quarters, would have a speed of 34m/s - enough to penetrate a skull. Weighed down by almost 100 pounds of armor, Goliath couldn't even swerve to avoid getting hit.

Goliath thought he was going to fight a warrior just like him. But David changed the rules of the game. The moment he pulled out that slingshot, the fight was over. David knew it, Goliath knew it, and so did everyone on the battlefield.

Watch Malcolm Gladwell break down the real story of David vs. Goliath.

We can draw easy parallels of this fight in business - across several industries and segments. Davids are the quintessential disruptors who constantly change the rules of the game. The biggest fight in eCommerce history was no different.

Walmart was the unchallenged retail giant for most of the 20th century. Its mantra of everyday low-prices and ubiquitous store locations had made the brand a household name. But wait, all was not well.

In 1994, Amazon stepped into the retail world, offering a wide selection of books online. And the game was never the same again.

Walmart's distribution network was the largest in the world. Using distribution hubs, a self-managed fleet of trucks, and an intelligent inventory system, Walmart had created a system that capitalized on economies of scale. But this supply chain that almost single-handedly powered Walmart's rise turned out to be its undoing.

As Amazon continued to innovate its supply chain and offerings rapidly, Walmart's sheer size slowed down its agility. As online shopping became the norm, Walmart couldn't keep up with Amazon's 2-day delivery promise. In 2020, Amazon's revenue was $404.4 billion compared to Walmart.com's $25.1 billion.

In 2022, although their fight looks more like Goliath vs. Goliath, Amazon continues to pull ahead. If you think revenue isn't a tell-all sign, this Forbes article dives deep into how Amazon and Walmart stack against each other in 7 key areas.

Like all industries, eCommerce is constantly evolving. When Amazon became a Goliath, Shopify entered the fray. Who's going to be the next David?

In this week's Compass, we're talking about the latest slingshot in this field - Headless eCommerce - and why you should care about it.

Razor Wars: This David’s journey began with a viral video

Gazing into the crystal ball: What does 2022 have in store for eCommerce?

Read how a snack subscription box business saw a 3x revenue growth and a 1.7x subscriber growth during the pandemic 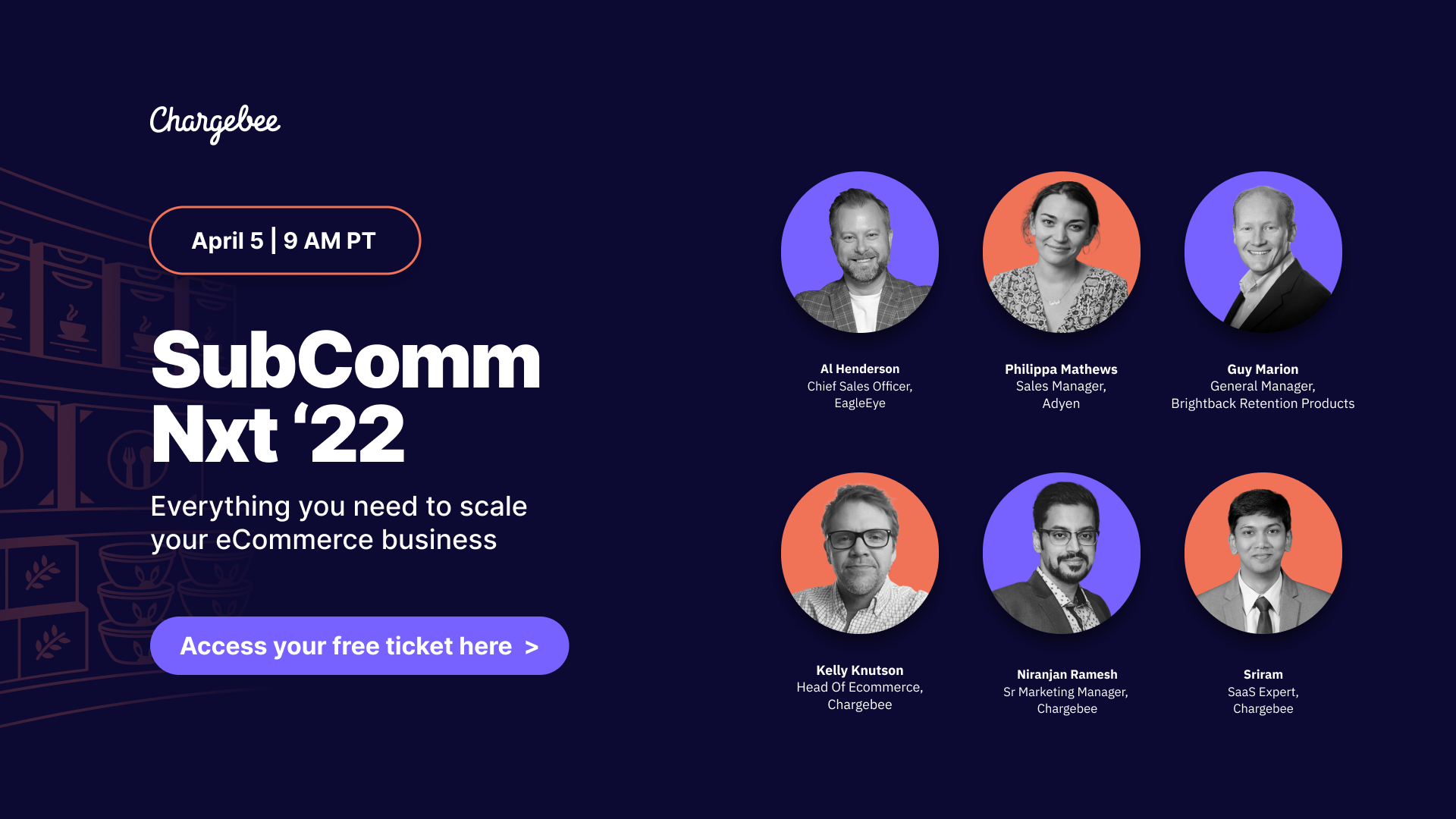 If you’re in eCommerce and you’re looking to ramp up your growth, we’ve got you covered. Join us at SubCommNxt '22 to hear from experts leading the D2C revolution. Make valuable connections and get actionable insights; Save your seat now> 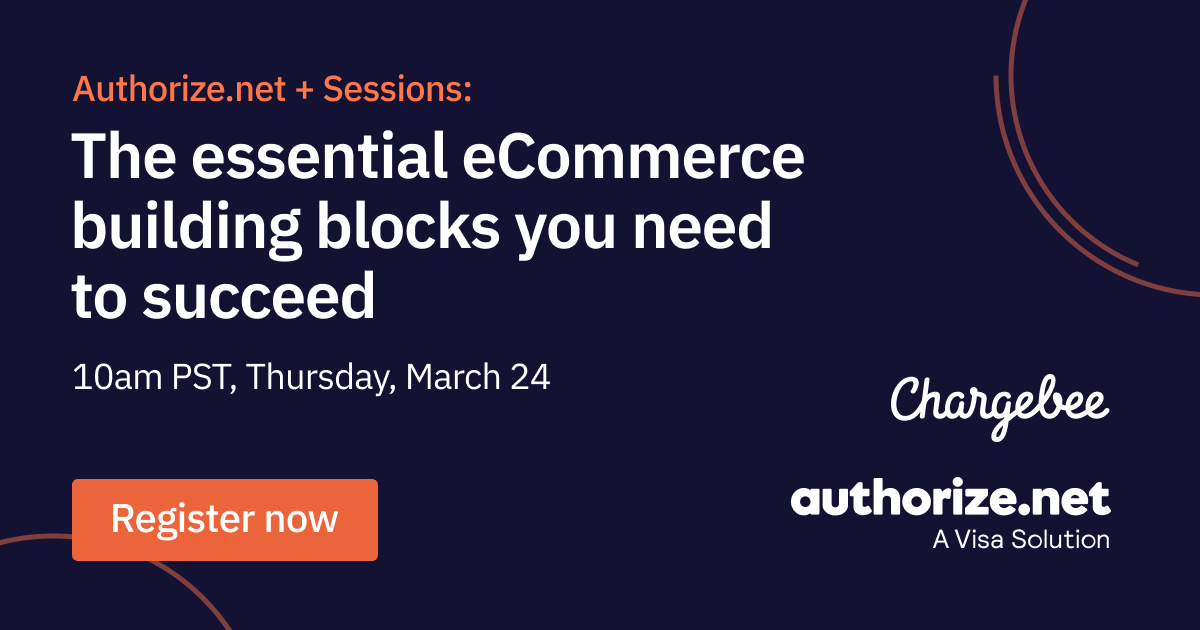 Kelly Knutson, Head of Ecommerce Sales at Chargebee, recently joined a panel of eCommerce experts on the key eCommerce building blocks that are essential for your long-term success. Learn practical tips and tricks such as creating a website that works, building a shopping cart experience that turns browsers into buyers, and more! Watch the on-demand webinar >