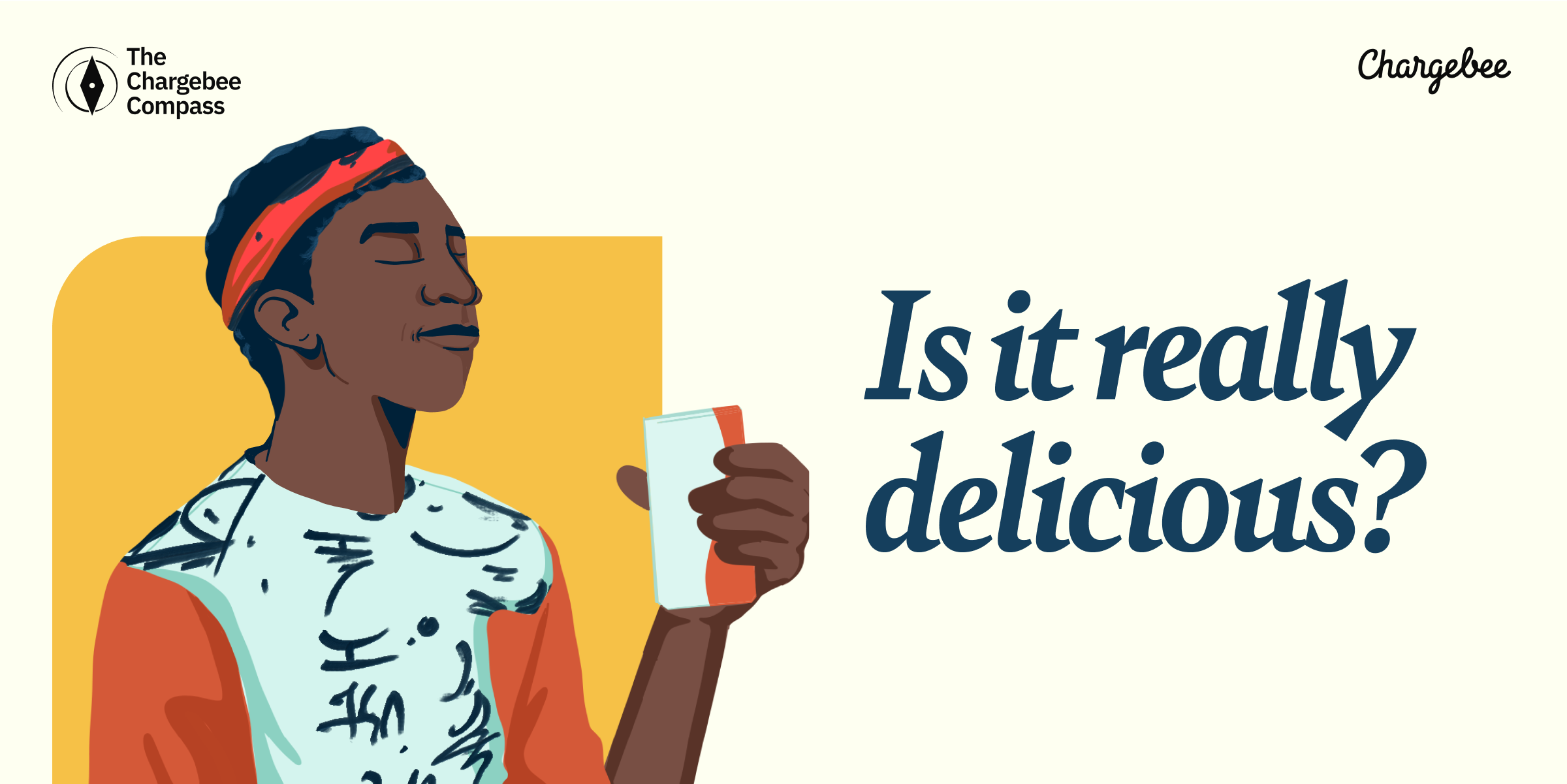 When Stranger Things Lucas said the new Coke tasted delicious, were you one of the people who grimaced? If you're too young to remember the time Coca-Cola tried to change the formula of the world's most popular soft drink, buckle up; it's time for a history lesson.

By 1985, Coke's cola market share had dipped from 60% to 24%; the younger generation was increasingly preferring Pepsi. In an attempt to save face, Coca-Cola introduced 'New Coke'; it turns out that changing the recipe after 94 years wasn't a popular decision.

Waves of public outcry came at a scale unanticipated by anyone. The Coca-Cola company's hotline got 1500 calls daily, the most unpleasant. Some panicked and filled their basements with cases of 'Old Coke.' Another person asked for the autograph of Mr. Goizueta, then chairman and CEO, because he figured the signature of "one of the dumbest executives in American business history" would be worth a fortune someday!

Coca-Cola didn't walk into this without doing their homework. But what hadn't shown up in their market research and taste tests (on 200,000 people!) was the bond consumers felt with their Coke; the soft drink had become an American icon.

The media debacle eventually ended after a few months with Coca-Cola bringing back the old formula - much to the joy of the American consumer.

The story of New Coke incited several intriguing perspectives. Some thought the New Coke vs. Old Coke debate was representative of an ideological schism between the North and the South. Others thought the New Coke was a marketing ploy to increase 'Classic Coke' sales through reintroduction.

While theories abounded, Coca-Cola’s bounce back was nothing short of a miracle.

As we face tumultuous times, taking intelligent, strategic risks while retaining your customer base might be par for the course to drive top-line growth.

At Chargebee, we built our summer product release to ensure our customers are well-equipped for the market turbulence ahead. We've focused on personalizing retention experiences and maximizing cash flow to drive bottom-line growth while enabling you to take strategic risks through pricing experiments and feature provisioning.

'Invest in yourself' could have a literal meaning pretty soon

Is selling shares in yourself the way of the future? [New Yorker]

There are crazy stories of luck behind the success of several industry giants.

Luck vs. Skill - it's impossible to weigh the two.

So much of the financial controller's job description today isn't taught at financial controller school, so how do finance leaders cope with the evolving scope of the finance function? In this week's episode, Clementine Svartz, Head of Finance at Spendesk, talks to us about navigating exponential growth, raising €100 million, and marching on the yellow brick road to the unicorn club.