Andrew Bosworth, the VP of Facebook, has a unique strategy for product release nerves. He says that at Facebook, the product team is moved to rooms with an open floor before releases to work in tighter loops. But as their teams grew, it became a daunting task to accommodate all of them in a single room. So, before the launch of its games platform, the team came in over a weekend to build a loft that could support desks on two levels.

During the launch of Messenger, the team of 15 was moved into a room with a capacity of 10. Either it was the sheer pressure of the release or their undaunting determination, the team made a hole in the wall to make the room bigger, refusing to perceive the four walls around them as constraints. This story highlighted in Boz shows the superficial nature of constraints.

Our perceived truths become the breeding ground for constraints, and anyone unwilling to succumb to the norms can break through all limitations. So, as a leader,  how can you go about breaking barriers?

Today Netflix is worth an eye-watering $125 bn, but it wasn’t always the same. Patty McCord, the former chief talent officer of Netflix, goes through building the culture that made Netflix what it is today.

From being a bartender to a CMO,  Lauren Vaccarello from Talend knows a thing or two about breaking barriers. She believes that the key to scale lies in empathy and building human connections internally and externally.

In the latest episode of the Champions of Change Podcast, Shekhar Kirani, currently, a partner at Accel, demystifies the haziness in startups and speaks about the traits he looks for in early-stage companies. 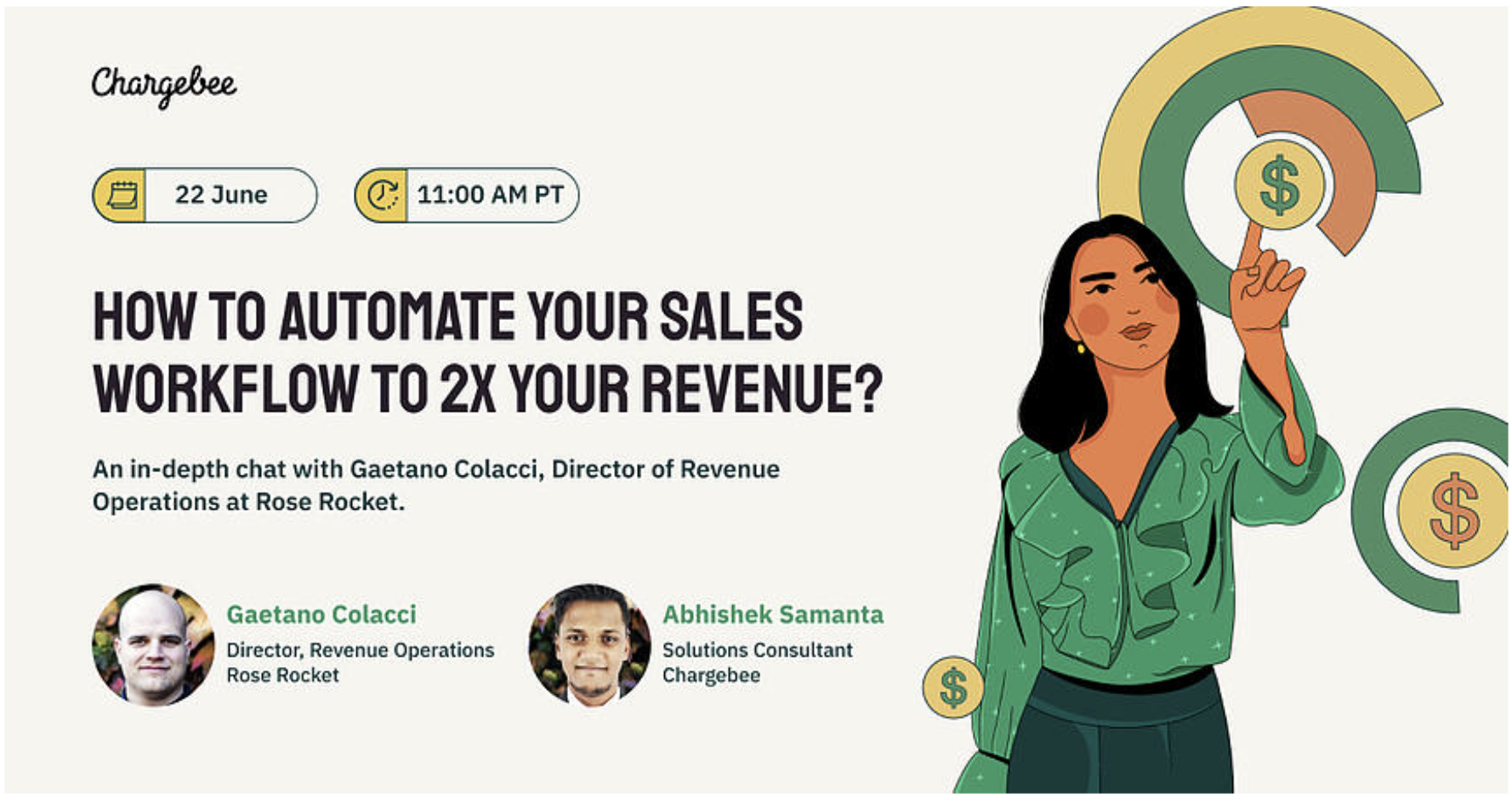 How to automate your sales workflow to 2X your revenue

Your sales workflows should enable growth and not get in the way. Join us for the webinar and know how to automate your sales workflow with Chargebee and Hubspot to enable faster deal closures.