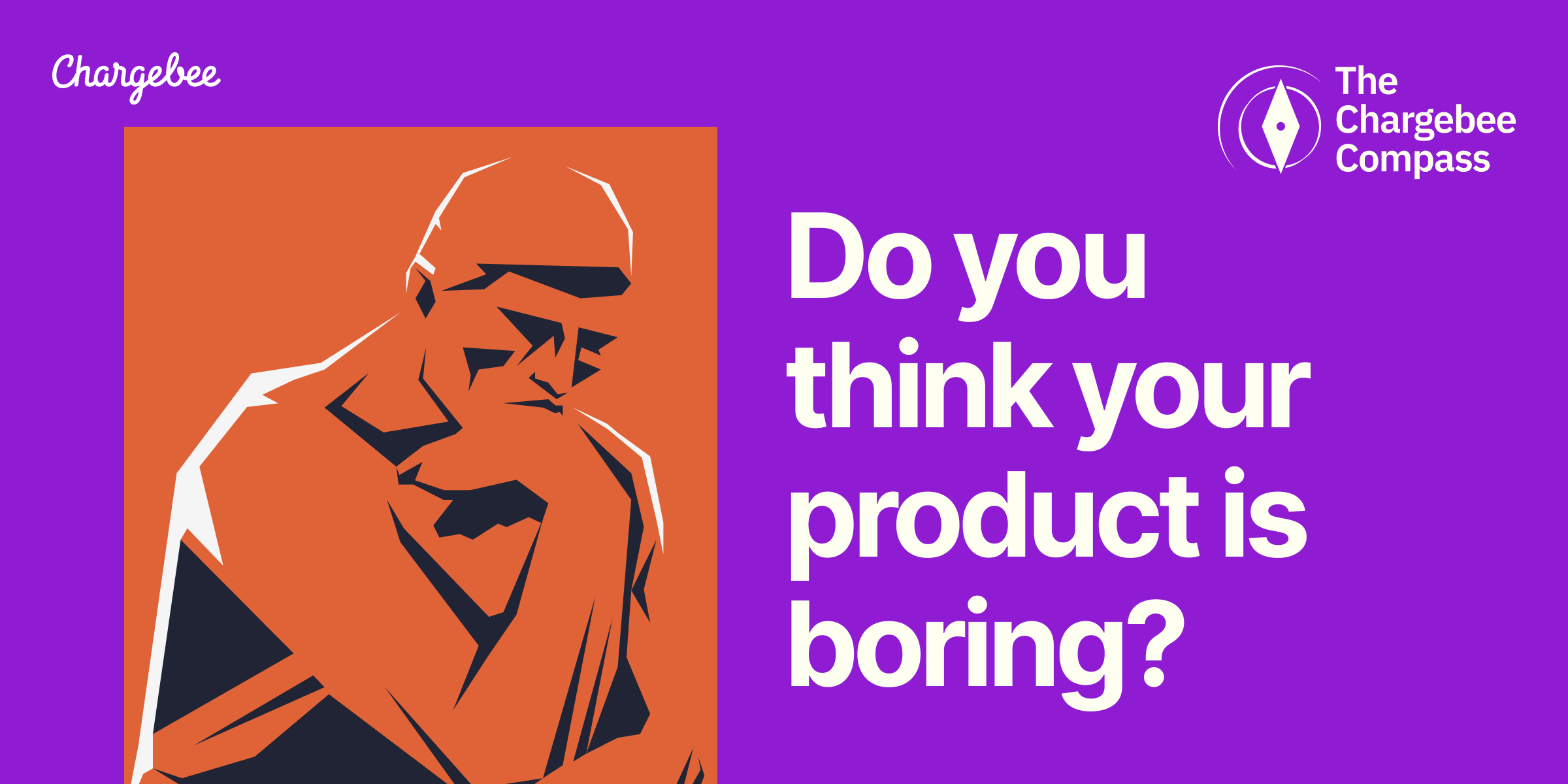 Not all businesses are as sexy as developing vaccines or sending people to Mars. It can be challenging to put an exciting spin on some businesses, say pest control or selling paper (no offense, Office fans!)

But that’s alright! All jobs are integral building blocks of society; some brands just need a little extra help connecting with their target audience. And today, we’re looking at the reigning champion of Making-Boring-Things-Interesting.

Do you remember the 2012 PSA campaign “Dumb Ways to Die”?

It was an initiative by Melbourne Metro to raise awareness of public train safety. Yeah! Train safety, which is, let’s admit it, a boring topic on a good day. And yet, within days of its release, this PSA became the Internet’s most shared video and the 3rd most viral ad in the world!

Let’s try to look past the adorable cuteness and the addictive songwriting to understand how they repurposed a piece of advice into a global marketing phenomenon.

Shareability - Compared to other safety campaigns which evoke fear and use gore imagery, this PSA is a bundle of joy. It became wildly popular for its uniquely funny and non-threatening way of talking about morbid situations. It’s something you’d share with your friends; for an awareness campaign, that’s gold.

Mo’ platforms, mo’ impact - This campaign used several platforms, and they used them well. They released it as a video on YouTube and a song on iTunes. They played it on the radio, and it also morphed into a mobile game. They brought it into the real world using selfie-ready posters in train stations and plush toys of the characters.

Psst! Here’s an in-depth analysis of the campaign for people whose curiosity I’ve stoked. I’m running out of space :)

In this week’s Compass, we’re looking at the importance of engaging with your customers and how it can help you retain them.

They say ‘Customer is King’ and also ‘Customers don’t know what they want'?!

Here’s how you identify which customers you should listen to

10 customer retention strategies for your business

Never let your customers go! (in a non-creepy way)

Giving away freebies doesn’t have to tarnish your brand image

Here’s how you can use them wisely

From acquisition to retention, understand what metrics you should focus on during each stage and how you can leverage data to get the most impactful insights for your business. Enroll here >