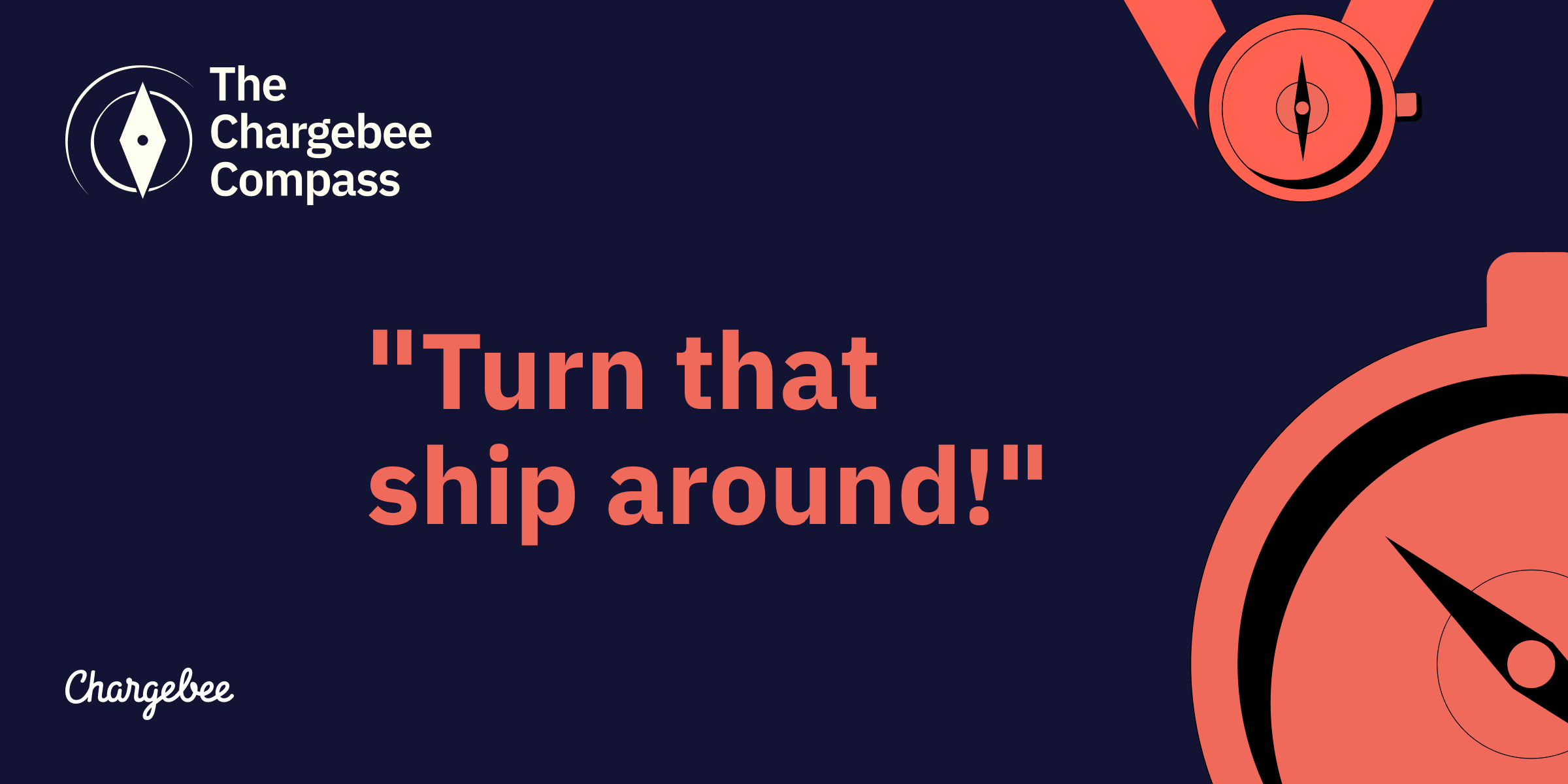 When David Marquet took command of the USS Santa Fe, a type of nuclear-powered submarine he knew little about and the worst-performing one in the fleet, he had no idea his life was about to change.

One day, when David unknowingly gave an impossible order, the crew tried to follow it anyway. When he asked why they didn't challenge the order, they said, "Because you told us to." David realized that there were some fundamental flaws in the leader-follower approach of the Navy.

David had his leadership epiphany deep in the sea, surrounded by 135 sailors in a submarine.

He decided to shake things up and forged a new leadership approach. Resisting his instinct to take control, he created an environment where every crew member took responsibility for their roles, whether updating a ledger or taking a combat decision. David's new leader-leader approach improved morale and performance on a massive scale.

"Leadership should mean giving control rather than taking control and creating leaders rather than forging followers." says David Marquet, who went on to write a bestselling book on leadership called 'Turn the Ship Around!'.

From being the submarine with the worst performance and retention, the USS Santa Fe became the best in its fleet. The ship won multiple awards, and a vast number of its crew became commanders themselves.

A good leader can turn any ship around. In this week's Compass, we look at leadership's role in shaping a business' growth.

A recipe for building an agile, high-performance culture

Can customer success turn your ship around?

What doesn’t kill you makes you stronger.

Why do you need to adapt for growth, and how can you do it well?

Scaling a SaaS Business: How to supercharge growth for long-term success

Join Krish Subramanian, CEO of Chargebee, and Brad Coffey, CCO of Pipe, on December 16 for an enlightening webinar on achieving long-term success. They will share their insights that will help scale your SaaS business as well as the lessons they have learned as leaders at fast-growing SaaS companies.