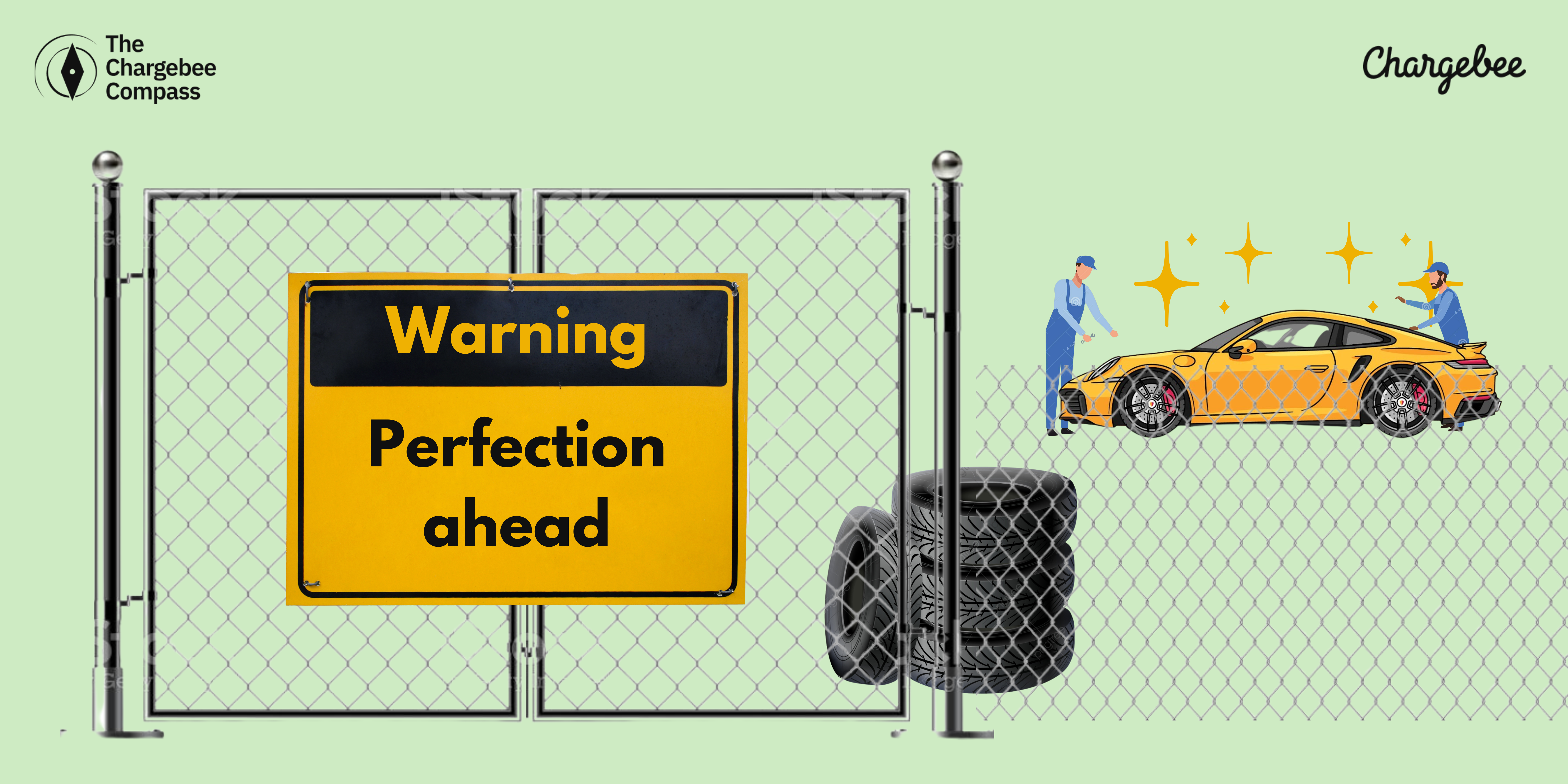 They say good cars make it to wardrobe posters, but only great cars make it to passwords. My password in college was - "LexusLFA@203," and it was perfect - as a password and a car. So how did the Lexus LFA - Jeremy Clarkson's favorite car and the decade-long passion project of the world's second-largest car manufacturer - fail?

Back in the 2000s, Lexus, a brand known for its luxury cars, set out to build their first supercar. Akio Toyoda, the President of Toyota, left no lever unturned in his quest to make history. He assembled a team of insanely skilled engineers and gave them a blank cheque and a mission.

Everyone waited with bated breath to see what this marriage of luxury and performance would birth. They waited ..and they waited. No one can hold their breath that long.

Ten years, a million iterations, and a billion dollars later, Lexus unveiled a machine that would leave mortals overwhelmed and the Gods envious. The Lexus LFA was a masterpiece carved in carbon fiber, propelled by a screaming V10 engine, acoustic-tuned by Yamaha, and capable of reaching 203 mph.

Flagship supercars serve several purposes - to boost the car manufacturer's brand image, establish their engineering prowess and increase overall sales. The Lexus LFA was a masterclass in engineering and design; it broke the 200 mph speed barrier, yet it's famously considered an underrated supercar and a 'halo car' flop.

Why? Being a novice in the supercar fraternity, Lexus had neither the brand image to back up its exorbitant price nor the engineering might to take on the industry incumbents Ferrari and Lambhorgini, who both had cars at half the cost of the LFA.

According to YouTuber Doug DeMuro, it was too rare to change anyone's perception of Lexus and too expensive to appeal to anyone besides car enthusiasts.

While admirable, Lexus's obsessive quest for perfection didn't translate into market success. This begs the question - is excellence valuable without product-market fit?

For all the gearheads who are reading, we covered another interesting piece of history from the auto industry a couple of months ago. Revenge is a dish best served with $11B.

Here’s an account of a founder who got frustrated with abstract definitions for product market fit and decided to solve it. How Superhuman Built an Engine to Find Product- Market Fit [First Round Review]

How you can build an efficient experimentation engine within your company

The what, why, and how of building an innovation culture

How do you incorporate change into your product roadmap?

With some real-life examples of what ‘embracing change’ can look like.

The Unspoken Truth about SaaS Scaling: Product-led Growth “The end-user era is here. Product-led growth is how you thrive in it.”