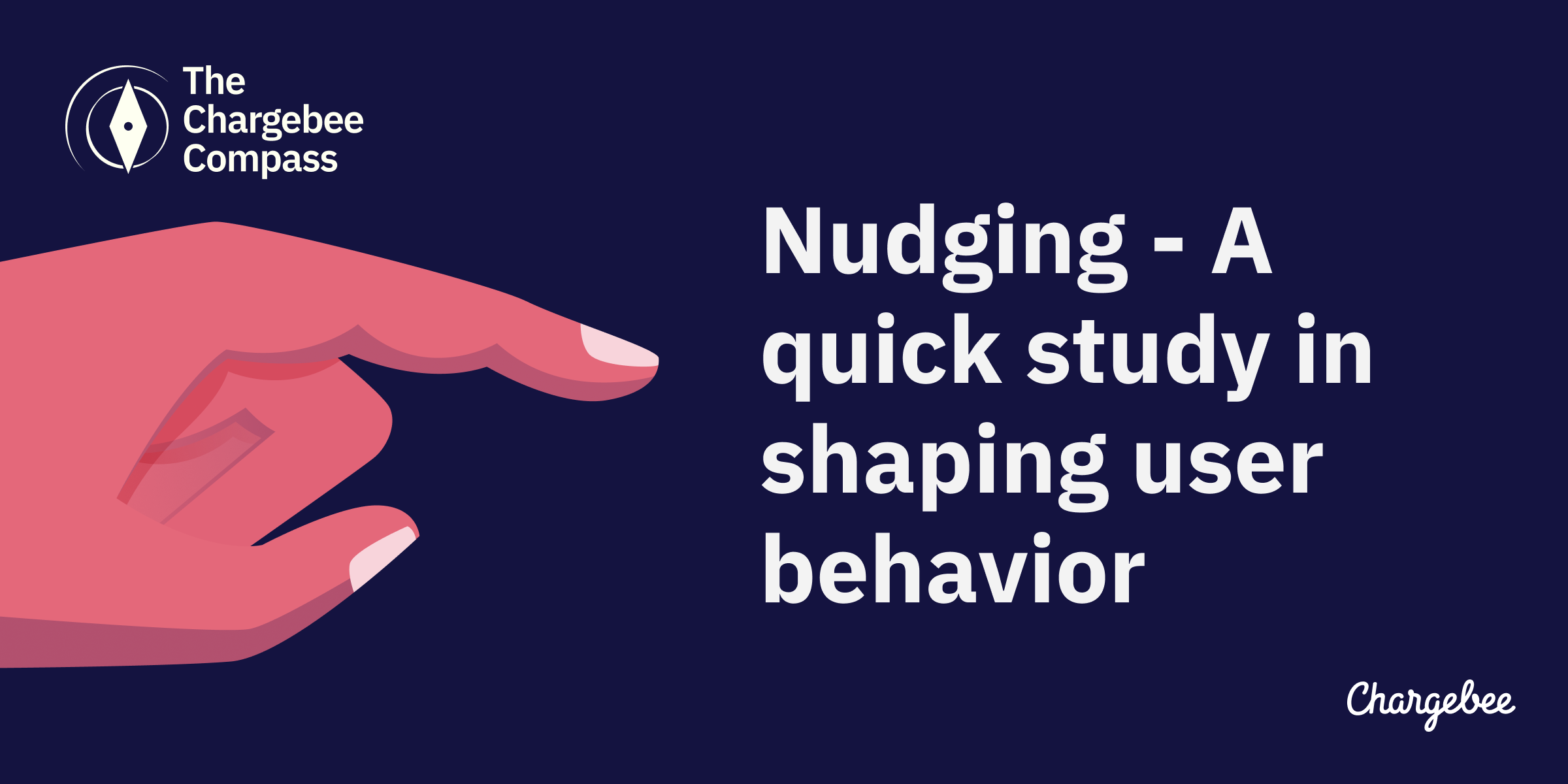 For decades, urinal designers have been trying to solve the problem of 'splashback,' but where rubber floor mats and curiously shaped urinals fell short, a tiny little sticker got the job done.

Legend says that in the early 1990s, the cleaning manager at Amsterdam's Schiphol airport Aad Kieboom etched a realistic image of a fly right next to the drain of the urinal. Say what you will about men, but show them a target when they pee; they will aim for it.

This unassuming fly was responsible for a whopping 80% reduction in spillage and an 8% reduction in total bathroom cleaning costs at the airport! Since then, this fly has been traveling all around the world.

Nobel prize winner Richard Thaler calls the urinal fly his favorite illustration of a nudge. A nudge doesn't make it impossible to do the wrong thing; instead, it makes it easier to do the right thing.

A nudge can be a powerful tool in shaping user behaviors when used correctly. In this week's Compass, we're talking about the role of experience in product adoption. How well do you nudge your users?

80% of people who visit your site don't sign up

What UX principles should you use to make your UX more engaging?

When does your onboarding flow end? Does it ever really?

A beautiful first mile + not-so-great miles after that = product quicksand!

Beauty is in the form and in the details :)