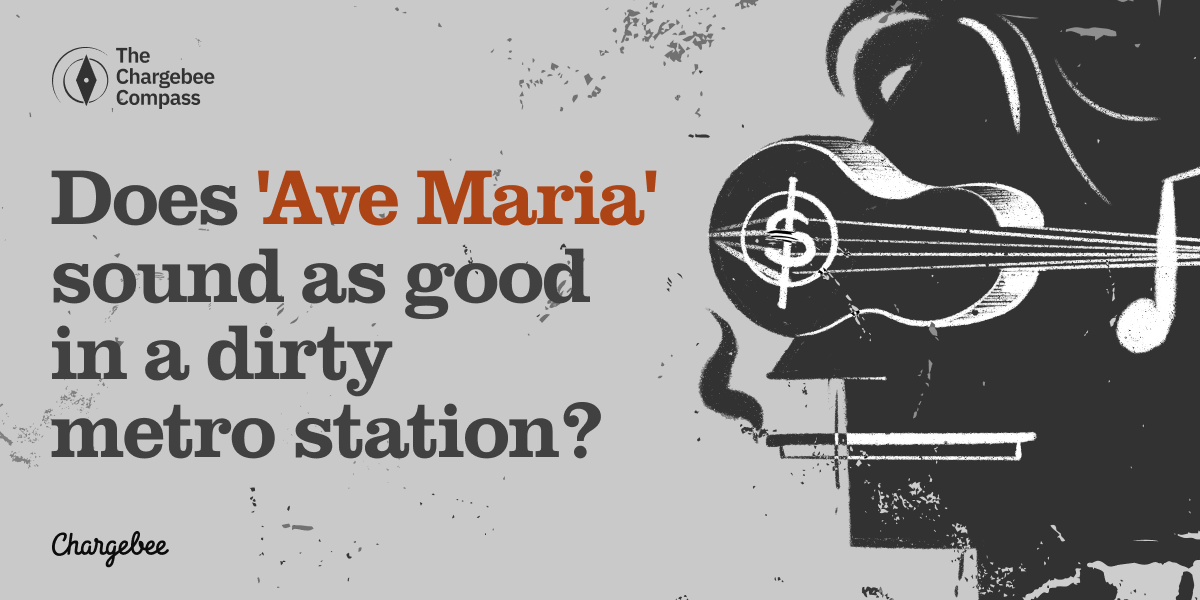 All of us pride ourselves on our discerning good tastes. Of course, we can tell a good earthy Bordeaux from an $8 wine and spot the telltale signs of a Tarantino film - right? Nah.

It was 7.51 AM on a Friday at the L'Enfant Plaza Metro Station in DC. There was a nondescript white man in a long-sleeved t-shirt and jeans who pulled out a violin and started playing. As the violinist performed six classical pieces over the next 43 minutes, 1097 people passed him by; 27 gave him money, and only seven paused to listen. He earned $32.17.

That street musician was Joshua Bell, one of the world's most prodigious violinists who regularly sells concert halls with tickets costing $300 or more. He was playing masterpieces whose brilliance has echoed over the centuries reverberating through cathedrals and concert halls on a violin handcrafted in 1713 that cost him $3.5 million(!)

Now, wait, we shouldn't rush to judge DC as a city of unsophisticated neanderthals. This experiment conducted by The Washington Post highlights a crucial lesson: Context matters.

In a world full of Joshua Bells and Phoebe Buffays, we rely on context to tell us who to pay attention to and who we can ignore. Context clues shape our perceived value of any product or service.

"If you're a baker making bread, and you make the best bread in the world, you're still a baker. But you’re an artist if you bake the bread in a gallery. So context makes all the difference." - Marina Abramovic.

When consumers are constantly bombarded with new products every day, positioning your offering in its ideal frame of reference can translate into the difference between $32.17 and sold-out concert halls.

Eugene Wei, who has led product at Hulu and video for Oculus at Facebook, breaks down his analysis of Tiktok in a 3 part essay series. The first talks about how the rise of Tiktok has significant implications for developers’ understanding of product-market fit and the future of cross-border tech competition.

Zack Kanter, the founder of Stedi, understands how Amazon works better than most. His thesis is that it's a perpetual motion machine that innovates by discovering what works and amplifying the highest leverage experiments — evolution in real life. 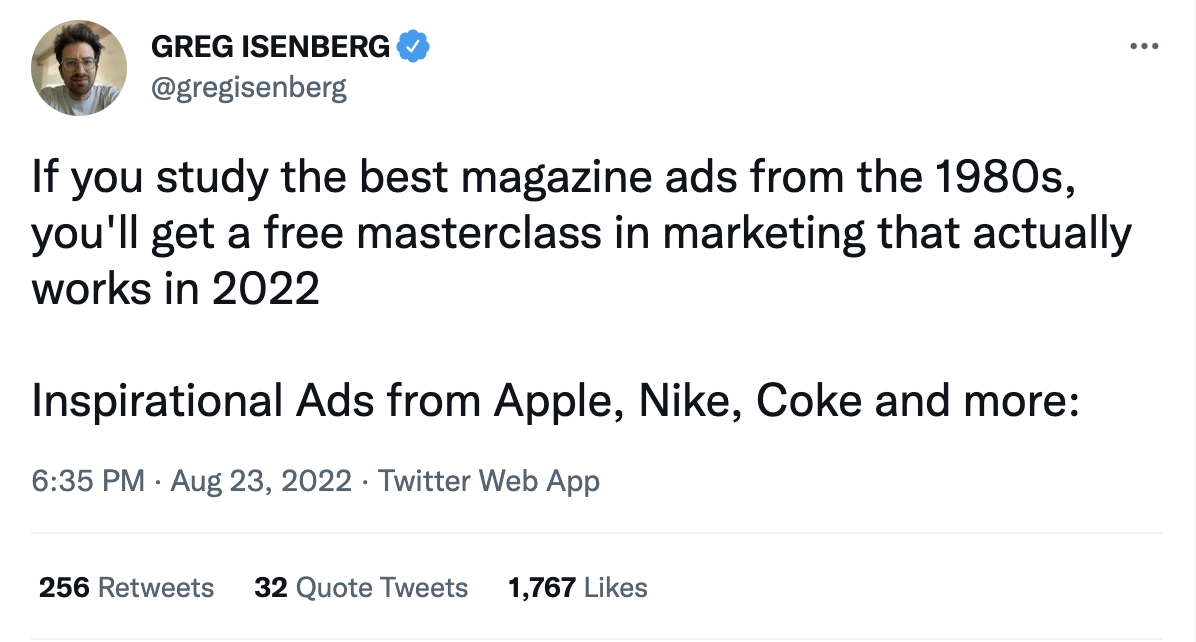 Wes Bush, the author of Product-led Growth, shared his insights on whether a company can ever be truly product-led, the positioning implications of free software, and how "tiger-teams" can lead the product-led transition.

Your positioning can evolve with time and product growth.

Shifting lanes: Everything you need to know about moving upstream or downstream in SaaS

Our calibrated findings provide actionable areas you should double down on

In one of our old editions, we talk about how positioning can influence pricing.

Julien Balmont, Founder and CTO of ZenChef talks about scaling up and the challenges of building an agile team, as well as what sparked the Zenchef idea, and how he leveraged agile principles to improve core metrics like customer retention.