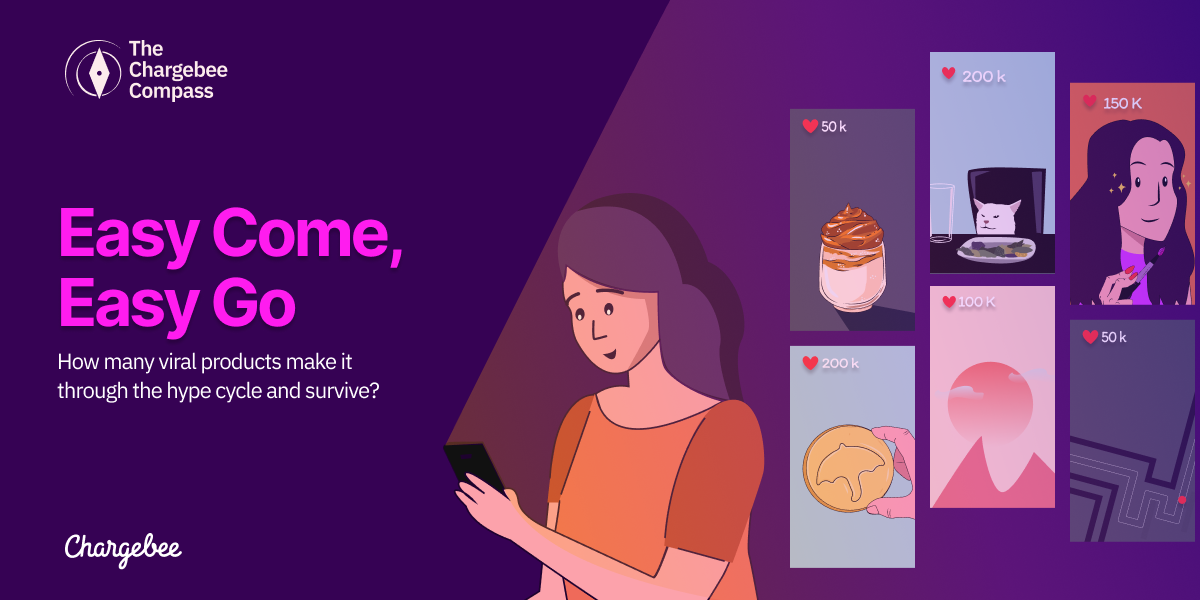 Have you ever seen a product blow up and felt a twinge of jealousy? If yes, look a little closer, and you'll find scaling troubles, an existential crisis, and a struggle to find relevance beyond the fad.

Do you ever wonder what happened to Clubhouse? The brilliantly timed launch of the audio-only social media app in April 2020 ensured that it shaped the experience of the 'new normal' worldwide. Their invite-only system and iOS launch helped add an air of exclusivity and attracted thousands of users to their platform. You could be sitting in your sweatpants in your house and "be" in the same room as Elon Musk - that's a pretty sweet deal. So, where did it go wrong?

By late 2021, Clubhouse was observing a steep decline in active users and downloads. Now, we barely hear it being mentioned. There are several reasons for Clubhouse's downfall - content curation, moderation, and product market fit. When people started returning to their everyday lives, they didn't find Clubhouse relevant anymore.

Now, let's dial back the time machine and look at a viral product from the 2000s: Foursquare.

It was Twitter, but you could check in to locations to let your friends know where you were. Yes, there were very different standards for "cool" back then; but let's not turn our noses up at our tech ancestors. This app made "checking into places" a thing before it became mainstream and eventually died down. You could earn badges if you visited new places and restaurants offered discounts to encourage new visitors. Obama checked in on a town hall meeting, and astronaut Doug Wheelock checked into the International Space Station.

But by 2012, the hype had died down. Facebook created its check-in feature, Instagram was the latest sexy thing, and checking into places wasn't that cool anymore.

Instead of fading into oblivion, Foursquare did some soul searching and identified its golden egg. All those years of people checking in had given Foursquare access to one thing: pure unadulterated data.

It developed Pilgrim, an SDK that automatically senses when you move in and out of a venue. Today, Foursquare powers the location-aware arms of giants like Airbnb, Samsung, Uber, and Apple Maps. It took five years, but Foursquare finally found its place worldwide. It had transformed a shaky social network into a solid business model.

Gartner's hype cycle maps the five stages of a promising technology. Foursquare trudged through the Troughs of Disillusionment to reach the Plateau of Productivity. The jury's still out for Clubhouse.

Can you think of other viral products and where they clocked out in the hype cycle?

Where do Metaverse, NFTs, and Web3 fall in Gartner's hype cycle?

Did you enjoy the shows WeCrashed (Wework) and Super Pumped (Uber)?

You're probably caught up on the barrage of posts surrounding the Queen's death. Here's a visual timeline of her life and a comprehensive obituary by The Guardian if you want to do some deep reading. 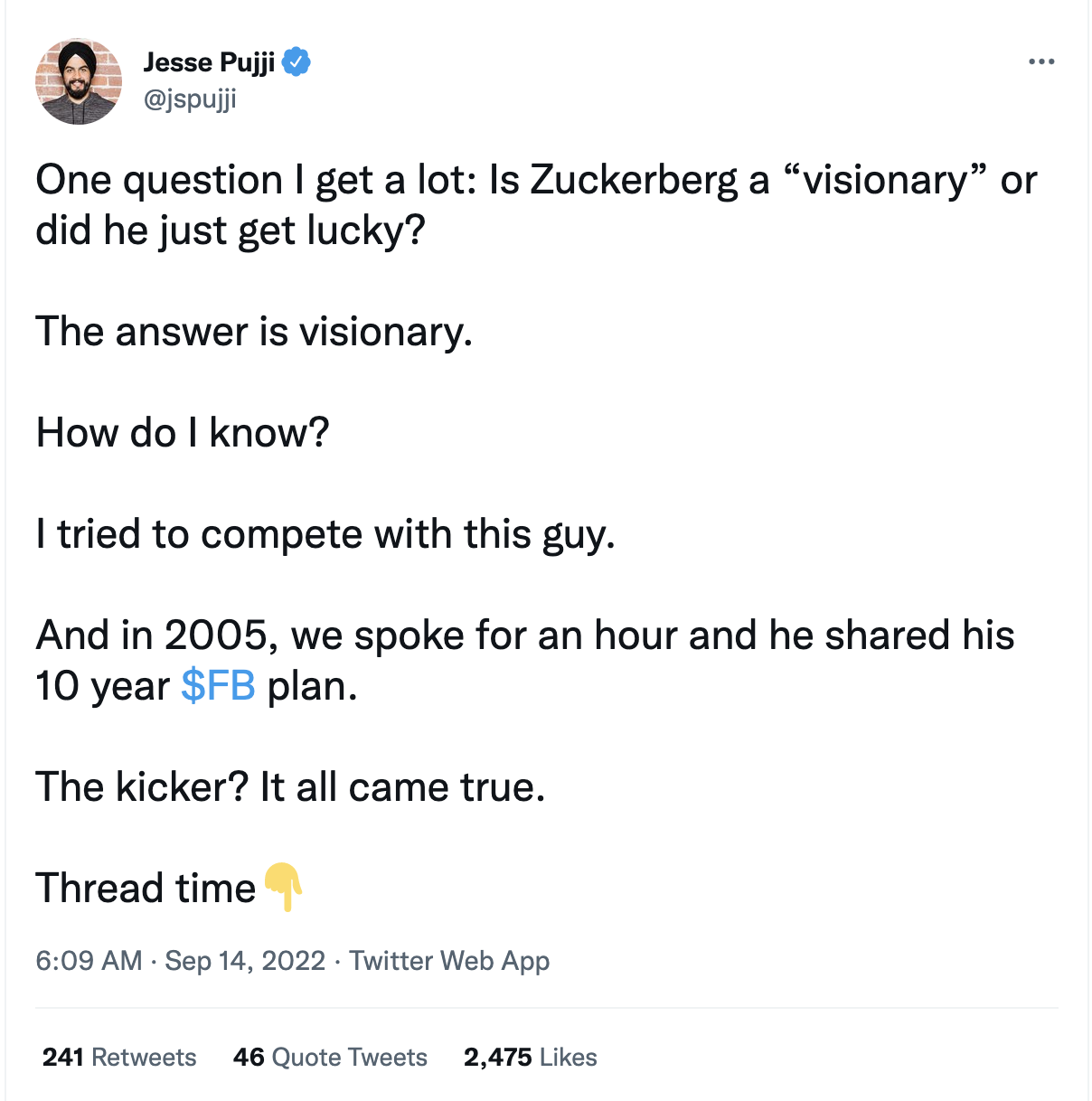 It’s always Day 1 at Amazon. Because Day 2 is stasis followed by death.

The Secret to Scaling your SaaS Product with Product Led Growth >

Why do some products work better? Why do people just get them?

The way their minds operate >

In this week's episode: As someone who lives and breathes growth challenges, Shelly Perry reflects on prior recessions and their differences and shares her key learnings about the impact of recessions on businesses and their people.

Navigating growth during a slowdown: A playbook for scale-ups >