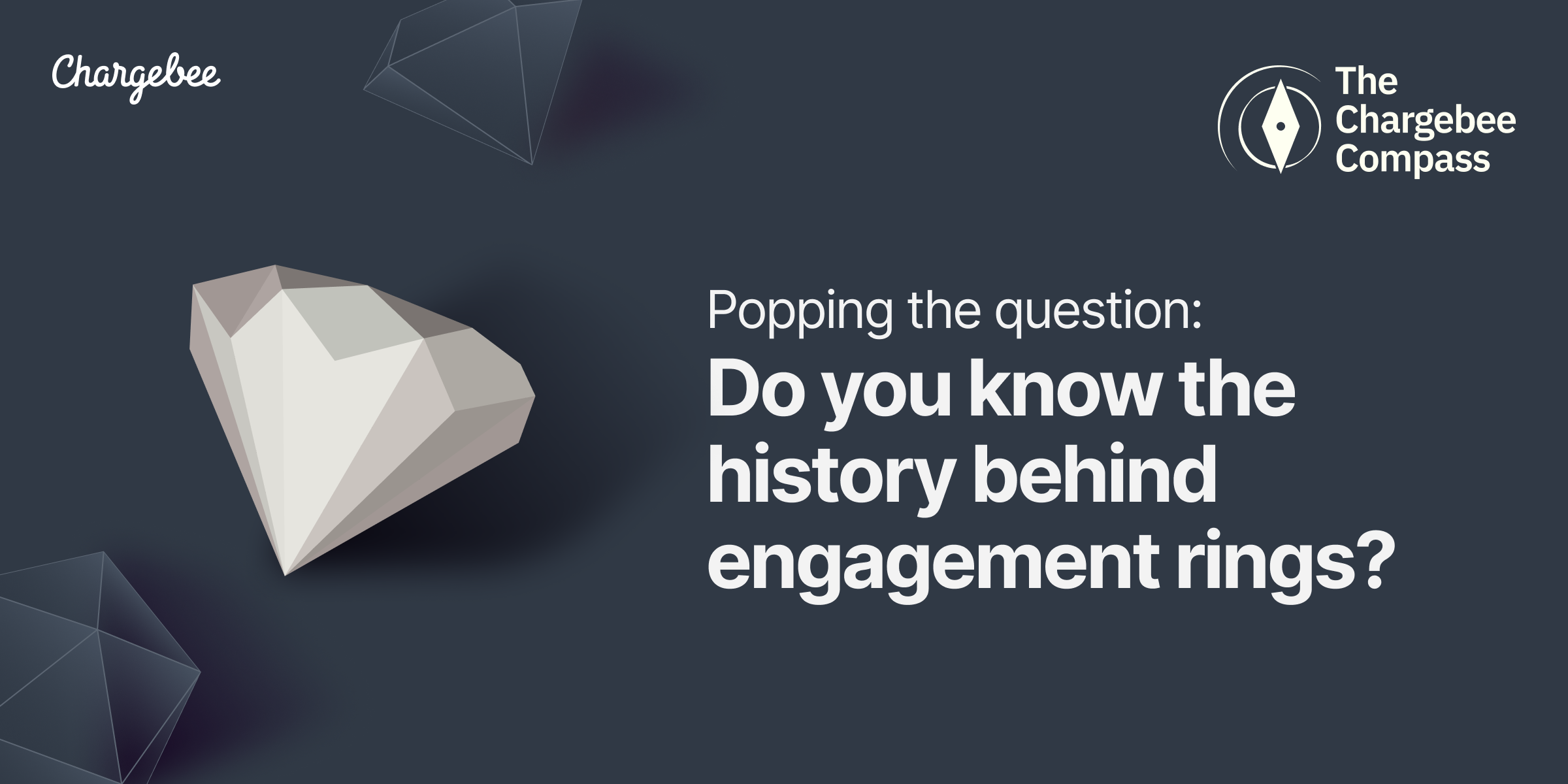 Today we step into the glamorous world of diamonds, a controversial industry that monopolized supply, shaped public psychology and pulled off several wildly successful marketing campaigns.

Our tale begins in 1870 when British businessmen discovered large diamond mines in South Africa. In 1888, Cecil Rhodes consolidated and merged all diamond mining companies and formed the world’s first diamond company, De Beers Consolidated Mines. As the largest player in the field, they controlled the supply and distribution. The only piece of the puzzle left - is demand.

In 1938, De Beers approached N.W. Ayer, an NYC ad agency for a campaign with a simple goal: Convince men and women that diamonds were a token of love and that the size/quality of the diamond was proportional to their love (size does matter :p).

Throughout the 20th century, this company orchestrated a multi-pronged campaign over decades to cement the perception of scarcity and drive up the desirability of the stone. Here’s how:

These were slow plays. Insinuating an idea into popular culture is no small feat.

But then, N.W.Ayer came with a tagline - one so iconic and effective - that cinched their whole campaign together to make it wildly successful.

“A Diamond is Forever” 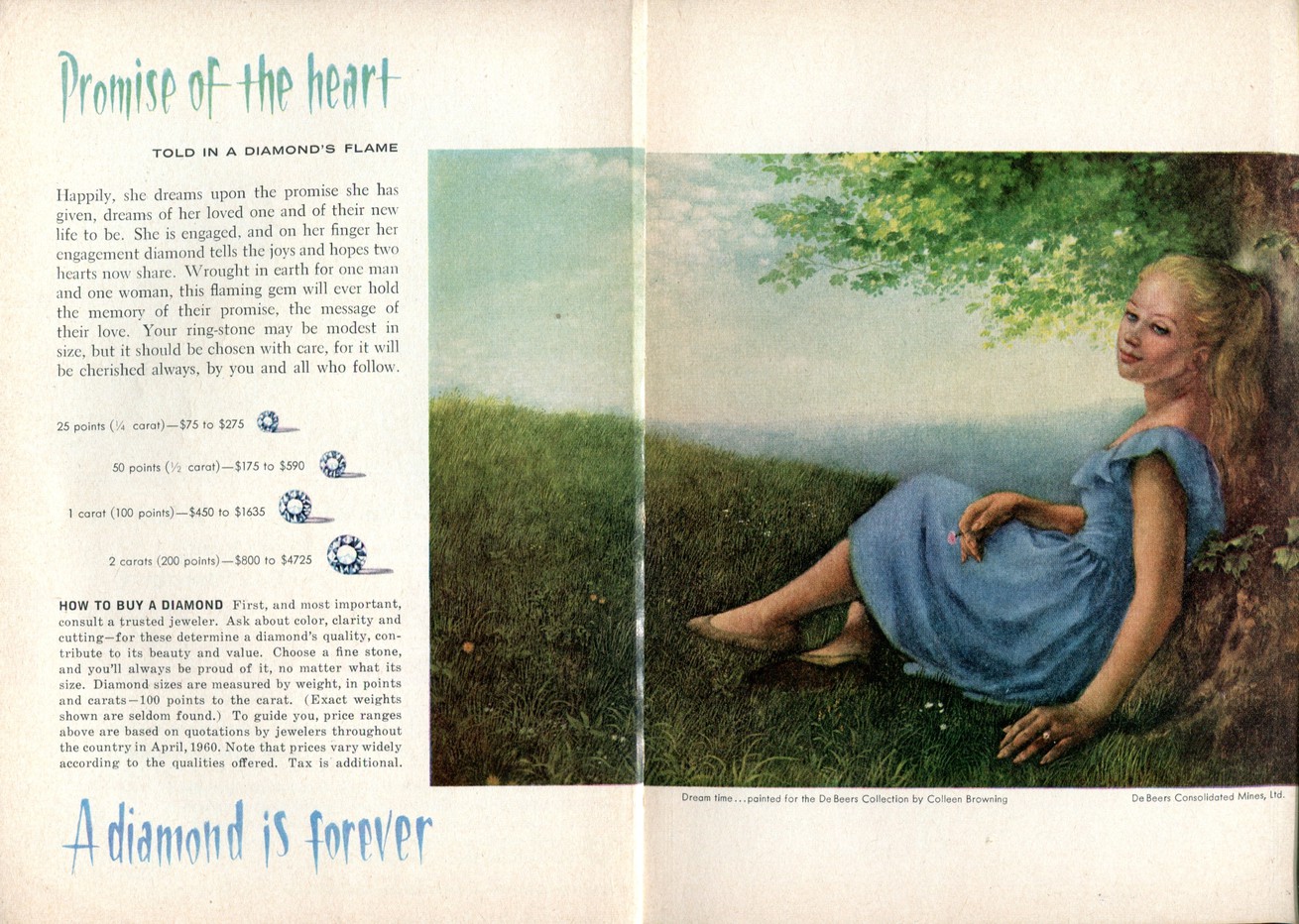 The slogan and (now glaringly sexist) ads perfectly encapsulate the idea of eternal love that any newly engaged person would want to be associated with. “A diamond that’s forever promises endless romance, but a forever diamond is also one that’s not resold.”

The one-month rule (now it’s three months) effectively turned the engagement ring into a tangible cultural status marker. Over the 40 years from 1939 to 1979, De Beers’s wholesale diamond sales in the U.S skyrocketed from $23 million to $2.1 billion!

In the 21st century, De Beers lost some of its clout as the exploitative side of the industry surfaced, paving the way for lab-grown alternatives. But the popularity of diamonds still ‘rings’ true!

That’s the story of how an ad agency almost single-handedly incepted a stone as a symbol of love. That’s the magic of good marketing!

In this week’s Compass, we’re looking at how we can leave our distinct mark in our respective industries, and we’re learning from leaders who’ve walked ahead of us.

Lessons from a 5x founder and two-time CEO, David Cancel

How do you survive in the competitive SaaS market?

The highway to hypergrowth has a speed limit

How did these founders achieve growth beyond survival?

Are you part of a rapidly growing SaaS business? Join finance experts from hyper-growth companies to learn how to mitigate future challenges and build for scale. Save your seat now>