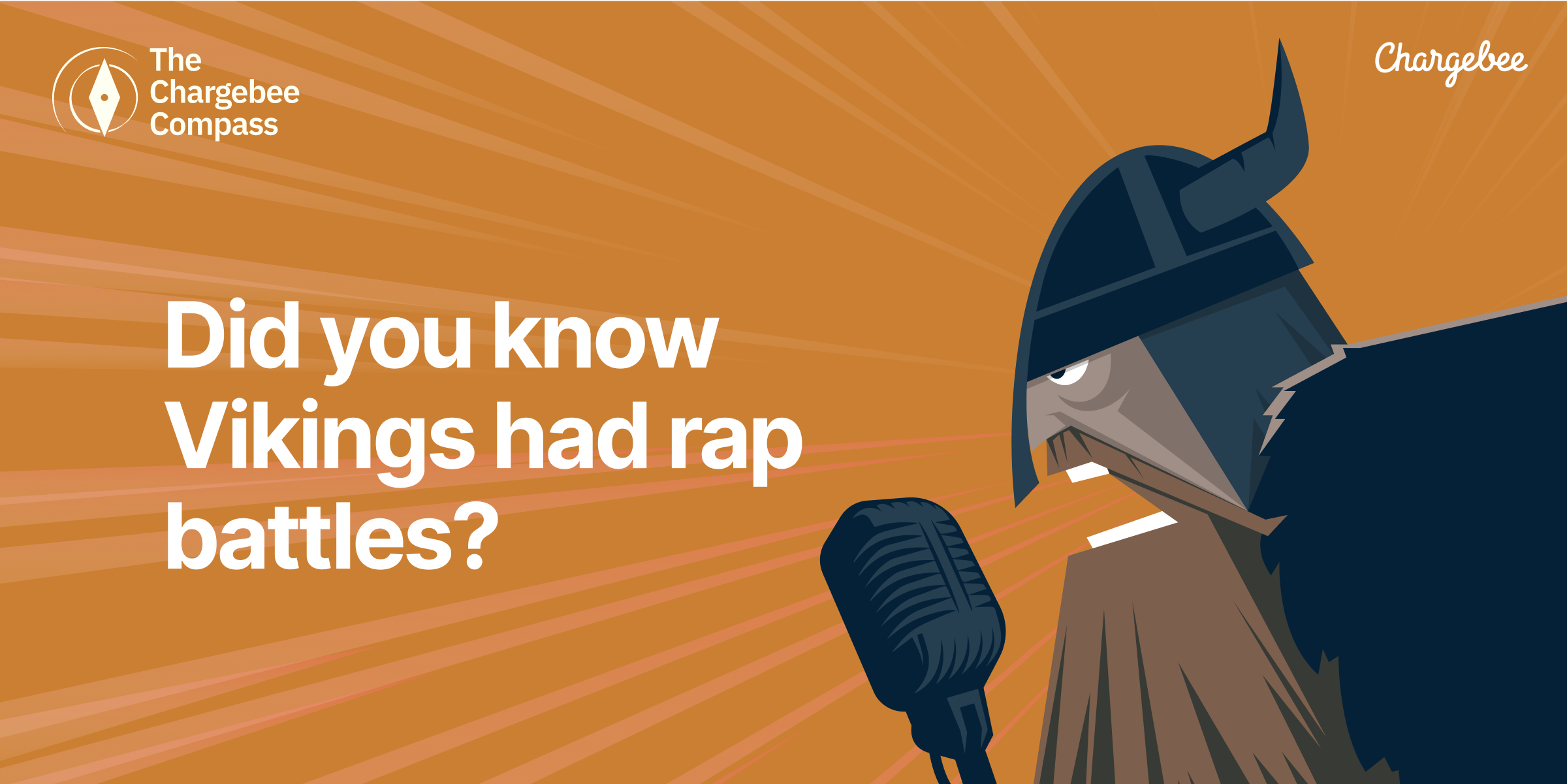 Did you know there was a fad of nipple rings in the Victorian era? Or did Romans have accurate maps detailing vacation travel and a star rating for hotels along the way? Try telling someone that Vikings had a complex democratic legal system, child support payments, and free-style rap battles (called flyting) - they'd ask you what you're smoking. Imagine a historical novel or a movie with such details. The outrage!

The truth is, in fact, stranger than fiction, and history is weirder than you think. This phenomenon is called the Tiffany Problem; Tiffany is a medieval name, short for Theophania, from the 12th century. However, authors can't use it in historical or fantasy fiction because the name looks too modern!

People have an entrenched idea of the past, and any information inconsistent with their middle school understanding of history doesn't land well.

The Tiffany Effect - the belief that something is more modern than it is - works its way into the business world. In an unflattering parallel, many of the processes we currently use are far older than we'd like to admit. As all of us obsess over building the best product in our markets; the processes we set up around the product - like sales channels and customer buying journeys - have been around for longer than any of us. And these areas are ripe with opportunities for disruption.

In this week's Compass, we learn from change-makers and leaders who unlocked growth by innovating in others' overlooked places. They challenged the areas less scrutinized, and that made all the difference.

The man behind the phenomenal growth of Slack, Zendesk, and Salesforce

Deciphering the world of disruptors with Bill Macaitis

Guy Kawasaki, a serial disruptor and evangelist, talks about how you can become a champion of change!

The thinking behind Hubspot's freemium bet

Kieran Flanagan dissects how Hubspot disrupted a saturated market with the freemium model.