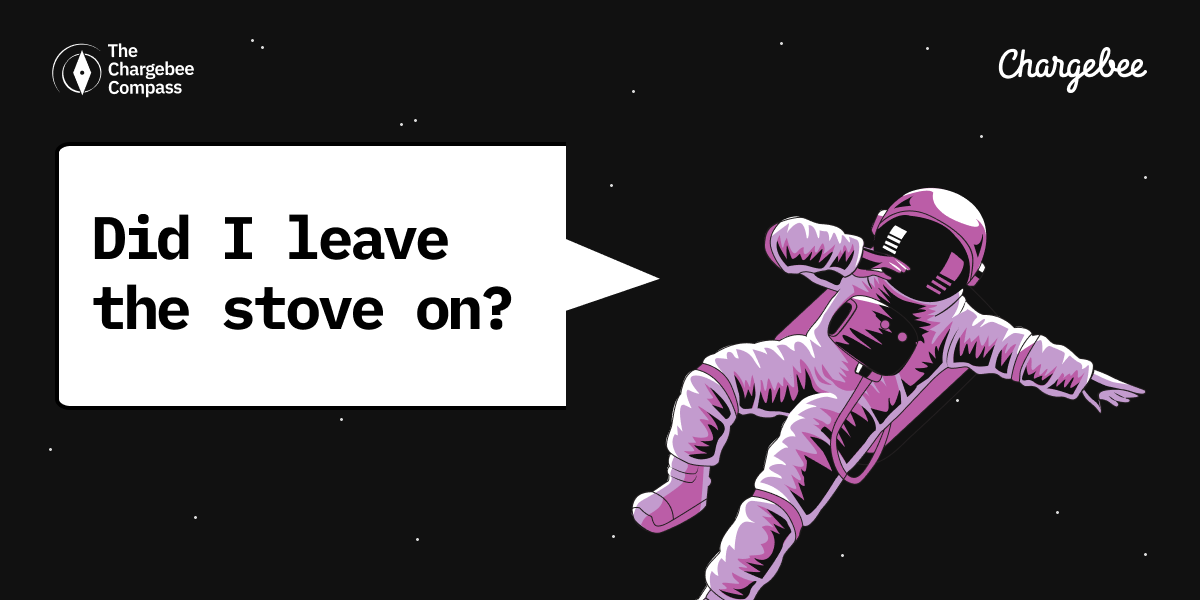 The start of the year rings in planning sessions and declarations of life-altering pledges shaped by an arbitrary sense of significance and topped off with an air of determination. But anybody who’s planned anything knows the futility of neatly laid plans.

On May 4th, 1961, NASA was conducting its most severe test yet on its Mark IV space suit using a hot air balloon. The suit was designed to be airtight, watertight, and to withstand extreme weather conditions. As everyone waited with bated breath, Lieutenant Commander Victor Prather safely went up to 113,720 feet in the balloon and started the descent.

The test was successful, and everyone heaved a sigh of relief.

As he reached a height where he could breathe independently, Prather opened his face plate to take in the view. He landed in the ocean as planned, but there was a slight hitch. While climbing on the helicopter’s rescue line, he slipped and fell into the sea. The space suit was buoyant and watertight, so the team didn’t alert the divers immediately. What they didn’t realize was that Prather’s face plate was removed. Water immediately rushed in, and he drowned.

Can you imagine the number of scenarios the team would have run over to prepare for the space suit test? So many experts consulted, so many contingencies planned, so many variables accounted for - but no one saw this coming.

“Risk is what’s left when you think you’ve thought of everything.” - Carl Richards.

Some call it risk, others call it Murphy’s law, but it’s typically what we can’t imagine or anticipate - that throws a wrench in our best-laid plans. So as you sit down to execute your beautifully charted 2023 plans, remember to leave a little room for risk; someone craving a good view might just upend your Q1 goals.

If one of your new year's resolutions was to be more kind, it might just spell professional success for you. Paul Graham says mean people fail.

Here are a few ideas that changed Morgan Housel’s life. My favorite is that all of us have views persuaded by identity over pure analysis. What’s yours?

What correlates the most to success - team, product, or market? Or rather, what’s more dangerous: a bad team, a weak product, or a poor market? Marc Andreessen writes about the only thing that matters.

To say goodbye to the past year, Ecuadorians burn life-size effigies of what they hope to leave behind. But we thought we’d go with a ritual that’s less of a fire hazard and more of a celebration. 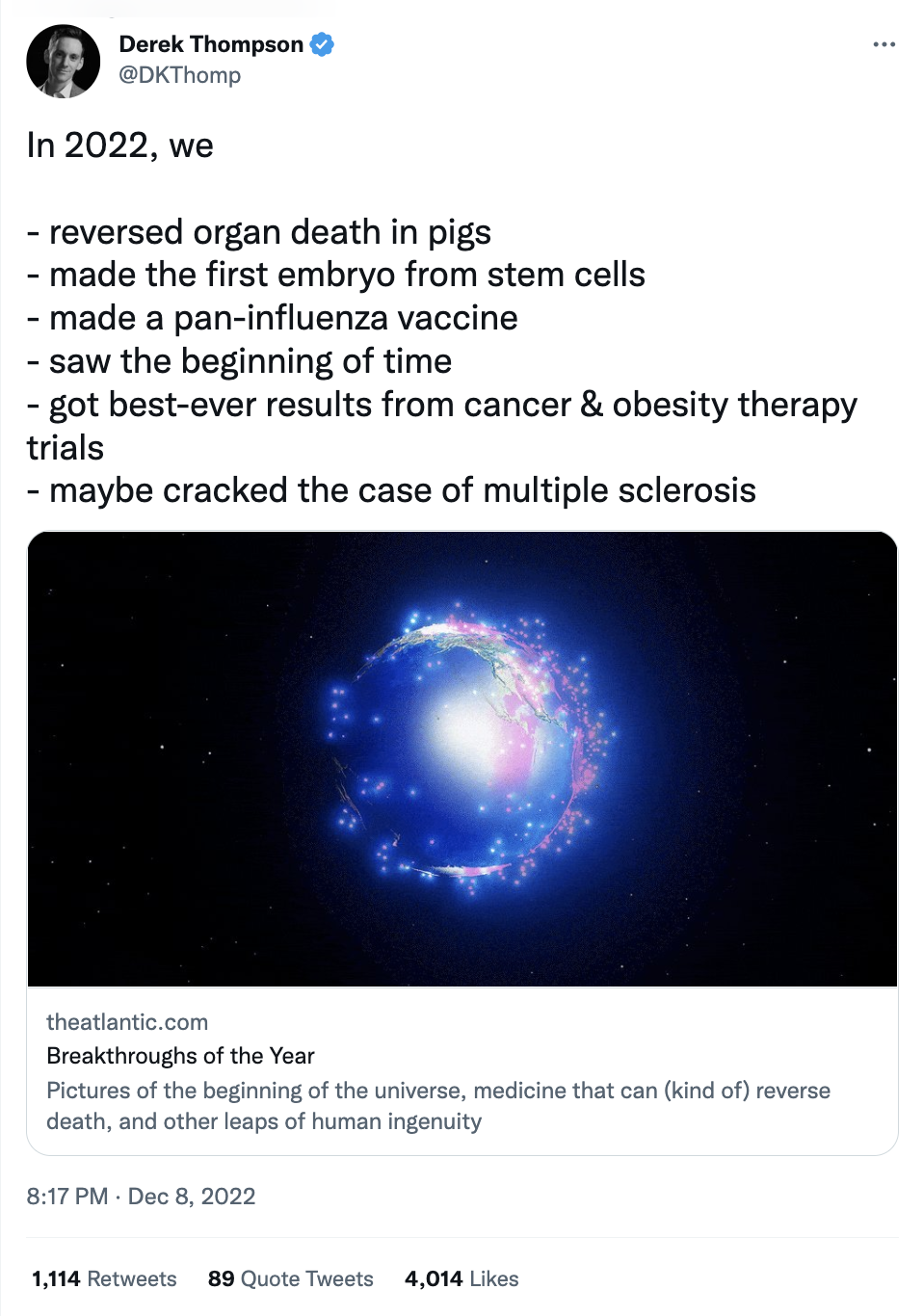 When we start out, we always think we can plan for the complexities. Until we can’t.

Scaling Subscription Billing: How To Plan For The Insanity

Pricing changes are notoriously tricky, especially for a complex subscription business. A 6-Point Checklist to Foolproof your SaaS Pricing Experiments

There are many roadblocks in a renewal process that can lead customers to churn, the most hurtful is a ‘Payment Failure’. How to Avoid SaaS Failed Payments: The Ultimate Guide