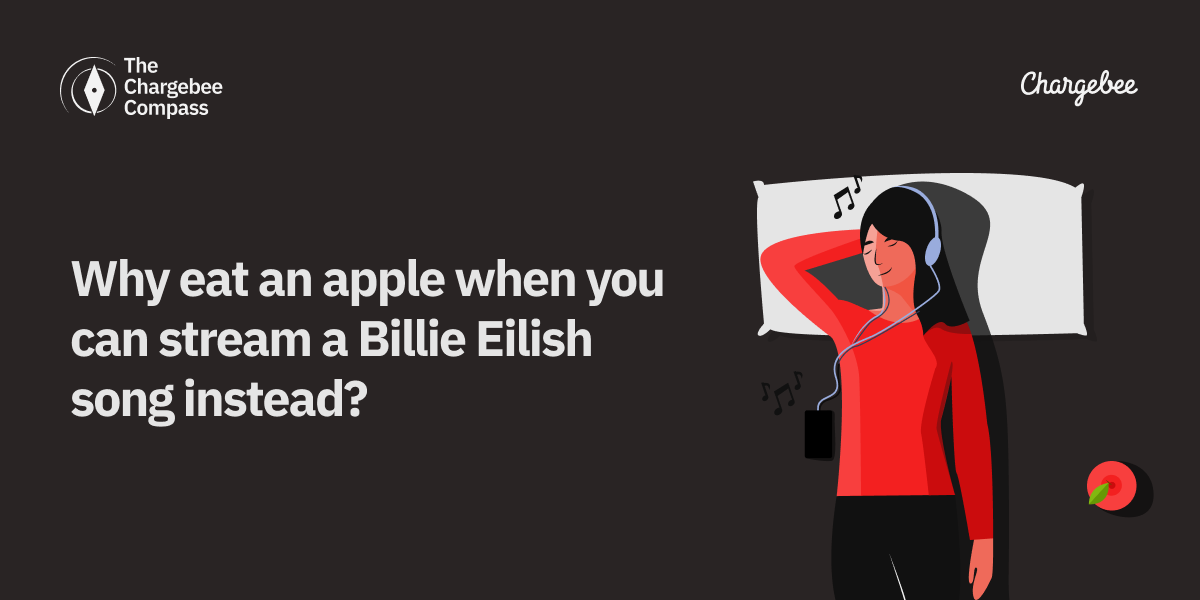 In an apocryphal story, a woman meets Picasso in the market and asks if he can draw something for her. He quickly drew a small beautiful piece of art on paper and said “That will be one million dollars.” The woman protested saying it took him only 30 seconds to create it.

Picasso replies “My good woman, it took me 30 years to draw that masterpiece in 30 seconds.”

The Locksmith Paradox states that as you grow better at your craft, and deliver the same result in a shorter amount of time, customers become upset at having to pay the same amount of money for a smaller effort. When a skilled locksmith breaks open our lock in a few seconds, we tilt our heads and ask if that was really worth $200.

In traditional industries and in some modern ones which operate on billable hours, the amount of time is directly proportional to the value you create. But in 2022, with industries heavily influenced and enabled by technology, we measure value very differently.

New data from the National Research Group found that despite 44% of American consumers surveyed planning to reduce spending on groceries to battle inflated costs, only 18% planned to do so with their streaming subscriptions. Amazon Prime, the giant delivery system of convenience and decreasing patience for delivery times, came through as the subscription least likely to be canceled in the future (20%).

In 2018, Hasan Minhaj said “I need water, heat, and Prime Now. If I had to choose between the three, Prime Now delivers water.” I shook my head in self-righteous pity but the growing prevalence of subscriptions in our life can no longer be ignored. Subscription products and services have secured a stronghold in the modern consumer’s monthly budget.

While the resilience of subscriptions is definitely a testament to the credibility of its core value proposition, with the current economic anxiety, subscription businesses will be vying for a smaller slower-growing bucket of consumers. This economic climate could spell a pause in the subscription economy’s hypergrowth drive, it could also invite a period of innovation as businesses optimize their offerings for inflation-proof value.

Netflix partnered with the mobile app game Poinpy to offer free downloads for active Netflix subscribers to broaden its offerings and tap into new user segments. On’s recyclable running shoes subscription leverages the growing sentiment around sustainability among the younger environmentally-conscious generation. So as a subscription business, how do YOU maximize the value you deliver to your customer?

Here is the complete report by the National Research Group detailing the impact of inflation on  American consumers’ lives, the stickiness of subscriptions, and the future of the subscription economy. Subscription Economy Grows Up As Consumers Cut Back >

This 2012 essay by Paul Graham talks about frighteningly ambitious startup ideas and why the most powerful ideas "seem to threaten your identity" - you wonder if you'd have enough ambition to carry them through. Today, some of the culture-altering ideas he wrote about not only seem possible, but some of them are already underway. Read the entire essay to learn how far we've come in the last 10 years, and spend the next few days annoying your coworkers with a frustratingly optimistic anything-is-possible attitude.

With customer acquisition costs growing faster than any of Daenerys’ dragons, here’s why you should treat retention as a lever and not a cushion. What is the true value of a saved customer?

Our in-house experts at Chargebee Retention dived deep into their customer insights to unearth insights on the subscription eCommerce economy, benchmarks of key statistics, and a rundown of retention strategies that can help you drive a 50% improvement in churn in less than 1 year. Here’s The Ultimate eCommerce Customer Retention Cheat Sheet for Subscription-led Businesses.

Despite our sincerest efforts to rationalize what value truly is, it often boils down to one thing – consumer perception. This doesn’t mean poor quality is still passable, just that perception today is also native to the idea of value. How can you weave perception into your customer retention game?

We're peeking behind the curtain of two viral products and analyzing how they took different turns on the Gartner hype cycle.