In 2013, Gordon Ramsey, typically known for making other people cry, famously broke down when his restaurant lost two Michelin stars. And that's probably the shortest primer anyone needs to understand the honor accompanying the Michelin star rating.

The Michelin Guide, often referred to as The Bible of the culinary world, wasn't always the highest benchmark in fine dining that it is now.

In 1900, the Michelin brothers Ándre and Édouard, who were running a tire company, created the Michelin Guide to create demand for their tires. If you're still mildly confused, let me explain.

At the turn of the 20th century, there were only 2200 cars in all of France. The government hadn't completely established a road system, and you could purchase gasoline only at select pharmacies. These entrepreneurs wanted to promote road travel - essentially growing their market.

The first edition of the Michelin Guide cataloged extensive road maps, mechanics, gasoline vendors, and restaurants along the way. They printed 35,000 copies and gave them away for free. And it became a huge hit! Guide books were quite popular in the pre-Internet era.

Over the next decade, the number of motorists shot up, and so did the demand for the guide. They started charging 7 francs and doubled down on distribution. They updated the guide each year, sustaining demand and creating a loyal community of readers. In 1926, they decided to take it further and started ranking restaurants; the best ones got a Michelin star. By 1930, each new edition was a regular in France's bestseller list.

Car and motorbike enthusiasts loved the Michelin Guide. What sort of tires do you think they're going to buy?

The Michelin Guide was the primary marketing activity for the tire company, so they strived to ensure that the quality of these guides never faltered. Their efforts over the decades have more than paid off.

It's apparent to us that the Michelin Guides were the product of an impressive content marketing engine but to have thought of this more than a hundred years ago - now that's impressive.

In this week's Compass, we're looking at positioning content as a brand-building tool to drive business growth.

How did Formula 1 leverage the docuseries Drive to Survive to increase their viewership, valuation, and ticket sales? By dramatizing the uniqueness of the sport.

How the 'For Dummies' empire became a global phenomenon by taking the intimidation out of learning and creating the 'explain it to me like I'm five' industry. Did you know booksellers refused to stock the first few books because they feared insulting their readers?

Watch Jose Cayasso, the CEO of Slidebean, explain how they turned $70,000 into $500,000 through their content marketing engine. To ensure that he stays brief, he takes a shot of Jager for every minute he speaks. 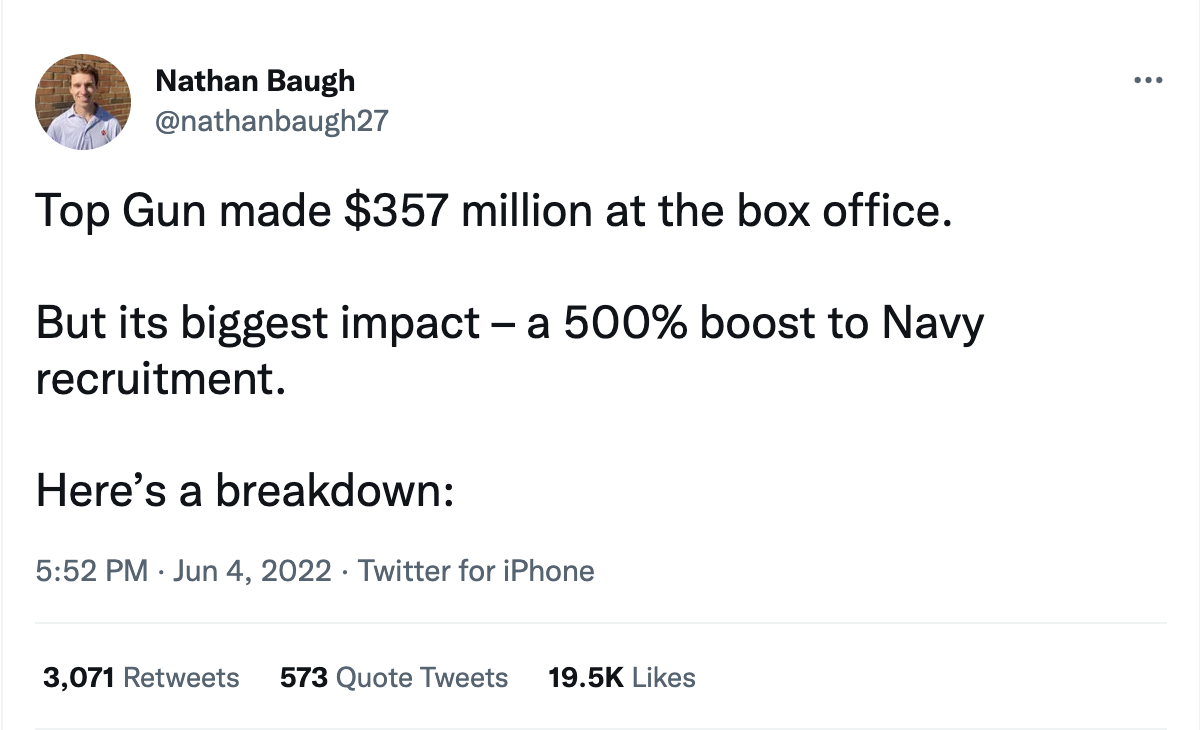 If you're now inspired by the power of quality content and want to dip your toes, you can start with a newsletter. Here are the best services to manage your paid newsletter >

User onboarding is where you must carefully craft content to educate and prime your users to drive action. How to get the little things right >

Your smallest interactions can reflect your business's tone and personality. Here's how you can make your transactional emails stand apart >

In today's episode, we're talking to Joyce Mackenzie Liu, CFO, and CO-Founder of Pegafund. She talks about

- The pitfalls in the evolution of decision-making in startups,

- The importance of investing in finance and operations early on in an organization's journey, and