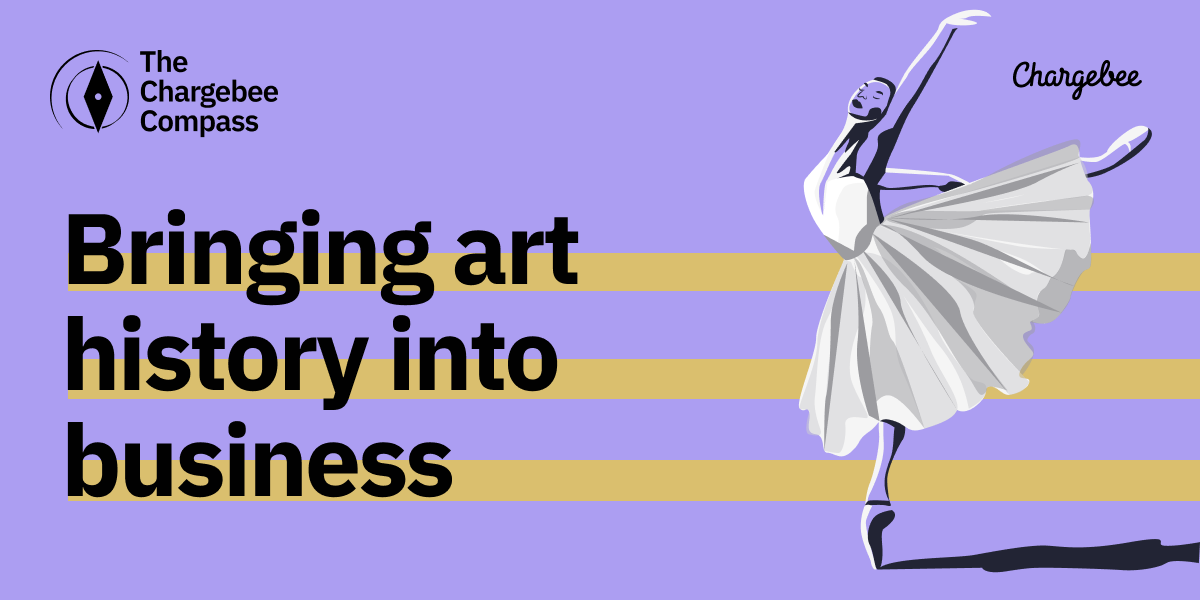 150 years ago, art was a solemn profession in Paris, as regulated as law and medicine are in 2022. There were strict conventions on what you could paint and even what colors and perspectives you should use.

At the heart of this society was a group of infamous painters, some of whom were too broke to afford a loaf of bread but had solid and different opinions on what constituted art. Tired of getting rejected by the Salon (the most prestigious art exhibition in all of Europe), they decided to start their exhibit to display their works.

They opened a small exhibit on the top floor of a building; the entry fee was 1 franc, and there were 165 works on display. If you tried to buy the paintings in that dingy exhibition today, it would cost you more than a billion dollars.

That group of painters were the Impressionists, who went on to - quite literally - invent modern art.

Who says art history is only for the pretentious? Here’s what we can learn from the Impressionists.

They realized that while it was a mammoth revered institution, the Salon was also a place where creativity was frowned upon. And so they decided to be everything that the Salon wasn’t, even if it meant smaller audiences.

Cut to the 21st century, and we see a similar movement unraveling. The eCommerce giant Amazon is being usurped by a (well, relatively) small Canadian business - Shopify.

In 2020, when an amazon seller testified to Amazon’s extortionary treatment of merchants in front of a congressional subcommittee investigating Big Tech, Shopify emerged as the biggest ally of independent businesses.

“Amazon is trying to build an empire, and Shopify is trying to arm the rebels,” says Tobi Lütke, Shopify’s founder and CEO.

In this week’s Compass, we’re looking at disruptors who have dared to break out of the herd and create their standards. Do you have the risk-taking capacity of a broke 19th-century painter with nothing to lose? 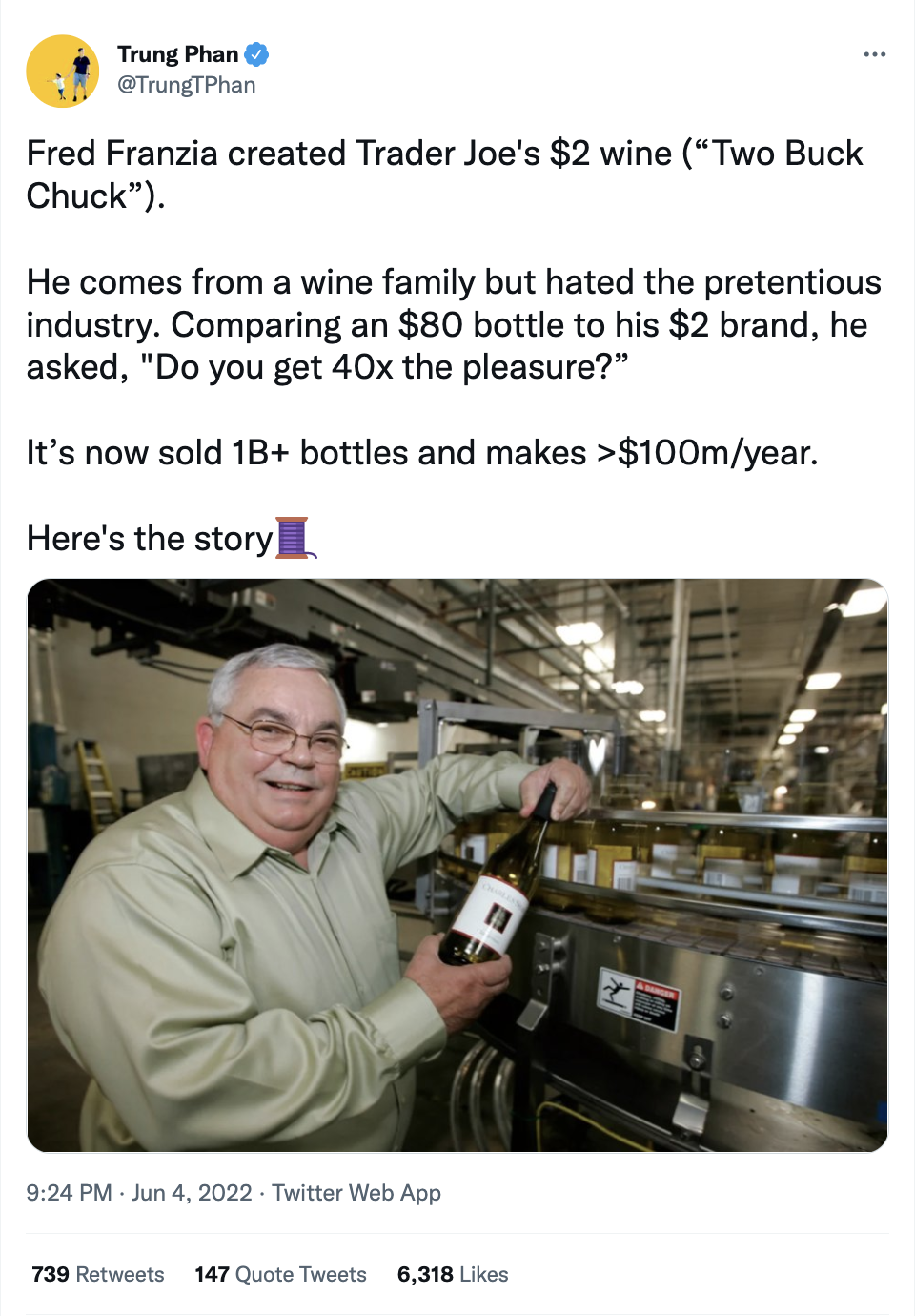 How did Hubspot disrupt a saturated CRM market? By offering its product for free. No, not all of it.

And then there was Video!

Is there a playbook for disruption? We talk to the man behind the phenomenal growth of Slack, Salesforce, and Zendesk - Bill Macaitis

The key to deciphering world disruptors >

Who made Gordon Ramsey cry?

The Bible of the culinary world is a product of an exemplary content marketing engine.

Walking a mile in your user's shoes; a short experiment

What business lessons can we learn from the movie Moneyball?