Herbert Charles Brown’s girlfriend wanted to present him a chemistry book as a baccalaureate gift. It was during the depression, and she chose the least expensive book that she could find in the university bookstore – “The Hydrides of Boron and Silicon”.

This book went on to spark his interest in the rare subject and led him to eventually win a Nobel Prize in Chemistry, for his work in the same field.

Such unassuming moments pepper every one of our lives, quietly but firmly maneuvering them through different routes.

Following is a short collection of such moments that shaped the lives of a few people, who then went on make their own share of dents in the SaaS universe.

1993: Marc Andreessen, an undergraduate student at the University of Illinois, notices scientists sharing their work with other universities via the Web built by Berners-Lee, in the Physics lab, and goes “Wow, this is really cool. Why don’t they put a point-and-click graphical interface on it?”

1996: Marc Benioff, the youngest VP (and millionaire) at Oracle, feels unfulfilled, takes time off from work, and goes on a trip to India.

2000: Reed Hastings offers the video-rental giant, Blockbuster a 49% share of Netflix, to function as its online arm, but Blockbuster turns it down.

2001: Ben Chestnut, finds that many of his web-dev agency customers need help with sending their email newsletters. His team modifies some “scrap code” from an earlier e-greetings business idea that failed, and builds them an email newsletter app.

2002: Jason Fried writes a post on his company blog Signal vs. Noise, asking about working with PHP, and David Heinemeier Hansson, a Copenhagen Business School student, writes a long email to help him out with it.

2003: The Concur team decides to make a transition from a licensed software business model to the cloud, making it the first SaaS startup.

May 2006: Founder of Pyramid Digital Solutions, Dharmesh Shah turns a promise made to his wife into an academic undertaking. Submits a thesis called On Startups to the Alfred P. Sloan School of Management.

December 2006: Drew Houston, plans to work during his four-hour bus journey from Boston to New York, but realizes (and gets frustrated) that he has left behind his USB memory stick, thus leaving him with no code to work on.

2007: “Well, everyone wants more, better memory. Let me try to do something around that,” thinks Phil Libin, and sets out to research about building a second brain, in Boston. In the process, he runs into a brilliant Russian scientist, Stepan Pachikov and his company called “EverNote”, who are already working on a technology with a similar vision, in California.

2007: Amy Hoy helps Ze Frank with Color Wars. “He’s like, ‘Do whatever you want.’ So that was really refreshing. I was like this is what it could feel like to just do it on your own.”

October 18, 2007: Tom Preston-Werner runs into a fellow Rubyist, Chris Wanstrath, in a Sports Bar in SF. He introduces Chris to his half-baked idea of a website that will help coders to share their Git repositories, to which Chris replies, “I’m in. Let’s do it!”

2008: Hana Abaza nudges her not so distant past into the present, and begins to develop an inbound strategy for her martial arts company.

January 2008: Patrick Collison “squeezes” Wikipedia into an iPhone app. Gets a whiff of what seamlessly integrated payments can do for people who sell software (or ski hats) on the internet. “If it hadn’t been so easy to integrate payments into the app, or to charge for it, there’s just no way I’d ever discovered that.”

2010: Roca, a design-first bathroom company, hires independent designers David Okuniev and Robert Muñoz to create forms to be displayed on iMac screens installed in their showrooms.

May 2010: In search of a deep trail of afternoon interestingness, Girish Mathrubootham tends to his daily Hacker News ritual, and comes across scraps of withered enthusiasm and opportunity, among them a comment from a user named megamark16.

January 2011: In the spirit of walking through the rough-hewn edges of innovation, Joel Spolsky and the Fog Creek team start a “little initiative” to produce product ideas. Eight developers. Four teams. And one of these teams ends up with a tool, unlike anything they’d ever done, for civilians.

2011: Patrick Campbell, a relationship and analytical manager at Google, has been learning to code, and setting up an app to help his sales team schedule in-person client meetings more efficiently. While working hard on the project, something dawns on him, “If I’m going to work this hard, I might as well do it for myself!”

2012: Gail Goodman delivers a keynote on how to negotiate the long, slow, SaaS ramp of death.

December 2012: An ex-intern at Blue Origin, Peter Reinhardt thinks that his startup’s third pivot, Analytics.js, is a terrible idea. “This is a javascript library that’s already open source, it’s about five hundred lines of code… how could you conceivably build a business around that?”

March 2013: Having shut down her product Referly, a depressed Danielle Morrill sets out on a mission: write a post about the happenings of the Silicon Valley, every day, for 30 days. She reads all of Michael Arrington’s posts. “Maybe I’d be the next Michael Arrington,” she wondered.

But wait. We can’t let these events get the sole credit, can we?

While the moments were just responsible for the stimuli, the way these people handled them made all the difference.

Ultimately, it all comes down to you.

It’s not what happens to you, but how you react to it that matters. When something happens, the only thing in your power is your attitude toward it; you can either accept it or resent it.
Epictetus, Greek philosopher 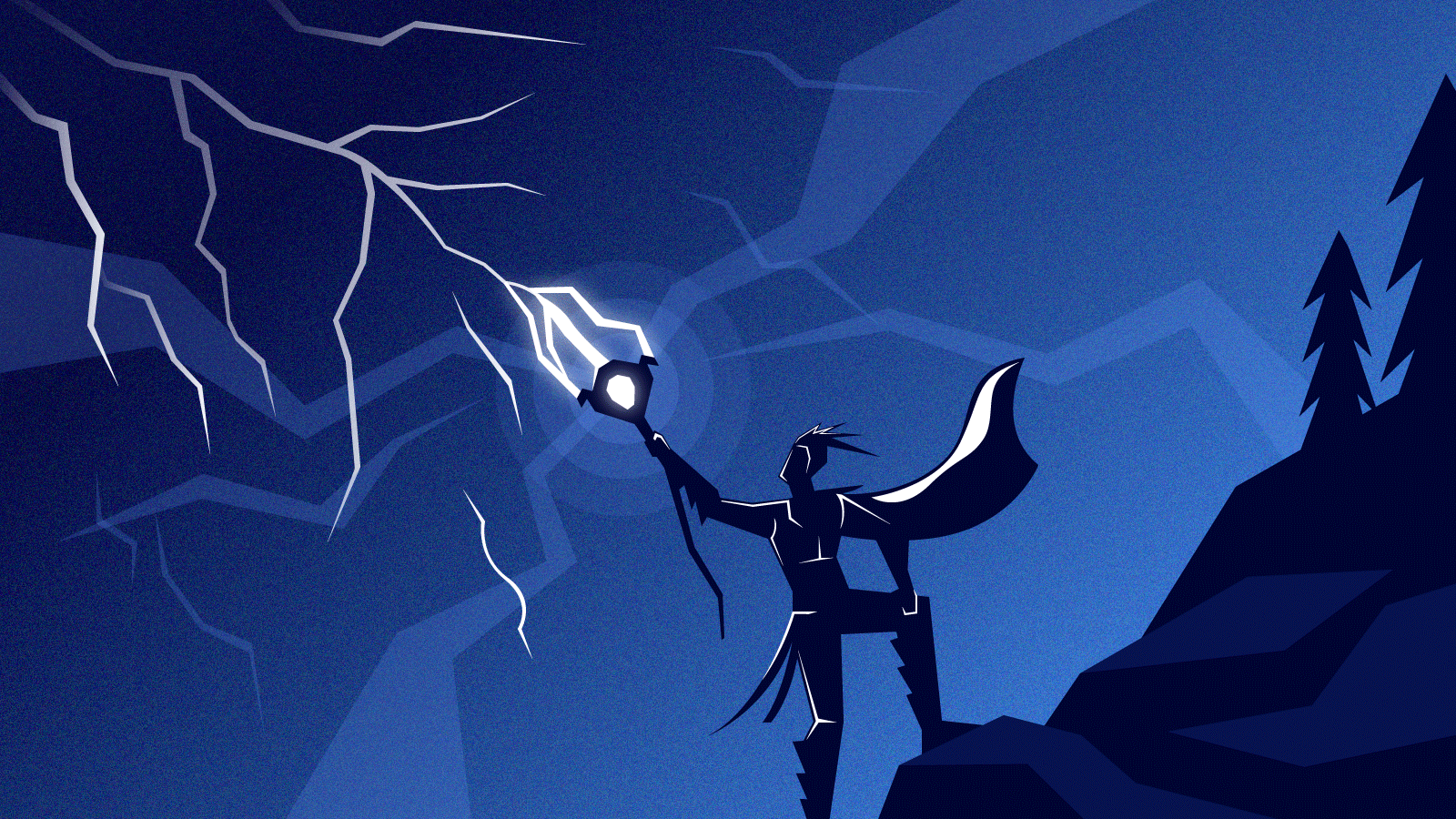 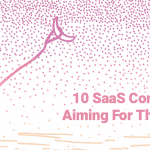