Finnish philology, computer clubs, back of business cards - life changing opportunities sit patiently, utterly overlooked, in coded forms. Seeking someone who’d spot the missing link or the ridiculously obvious connection, and then, pour in the time and effort, to pursue them.

For Girish Mathrubootham, one such opportunity, sat in a Hacker News comment. It was a user’s lament against a Helpdesk system that had recently raised its prices. Something happened to Girish, the moment he read it.

A stranger’s comment proved to be the trailhead of a once-in-a-lifetime company. In the middle of 2010, Girish gave up his job, assembled a crew, and went on to found, Freshdesk.

With the help of initial feedback, they assessed the polarities at the centre of what customers wanted and what the market offered. With a mission to make customer support "refreshingly easy" for companies, both small and large, they’ve scaled to 80,000 customers around the world.

The spidey sense in me told me that I should throw in my hat into the ring. That was the exact moment that I decided that I should build something in the customer support market delivered as SAAS.

By the time they were nearing 500 customers, in early 2012 - increasingly, there were too many things to deal with and too few people to tend to them.

Freshdesk was built around creating great customer experiences, and they understood that billing was an essential part of it. So, they had a team of two developers focused full-time on handling DevOps and billing related issues.

They had built a billing engine on rails, on top of Braintree subscriptions, to handle most things on their own. But the rate at which they were growing, it turned out, the engine wouldn’t be of much help.

The sales team wanted them to issue discounts and extend trials.

The finance team needed a way to accept and manage different payment methods.

The support team needed information on specific subscriptions, at a click.

The team of two went all in. They dealt with the queries themselves for some time, and then created an admin billing interface, with different teams in mind.

The tensions remained. As they had to tinker the billing engine every other day, and that began to slow things down, across the company.

They decided to use Chargebee, to see if they could quell the chaos that had spun around billing, because different teams relied on it to deliver.

To avoid dealing with a moving target, we started onboarding their new customers through Chargebee, and slowly migrated their old customers as well. A practice that we’ve followed with all customers, since

Thus, Chargebee’s admin interface became the source of truth for all their operations. Whenever a customer signed up for a trial, a subscription was created in Chargebee. At the time of a paid conversion, a customer could put in a card, within Freshdesk, and then Chargebee made sure that the card information was sent to Braintree, and results were relayed back to Freshdesk.

Scaling is about outpacing one’s own growth. Transforming into a new kind of company, with the lessons from yesterday. It gets even more complex in horizontal markets, like Freshdesk’s.

Nothing produces more anguish than losing a prospect, right when they’re at the edge of a purchase decision. With Chargebee, Freshdesk ironed out all conversion kinks that depend on the payments experience - 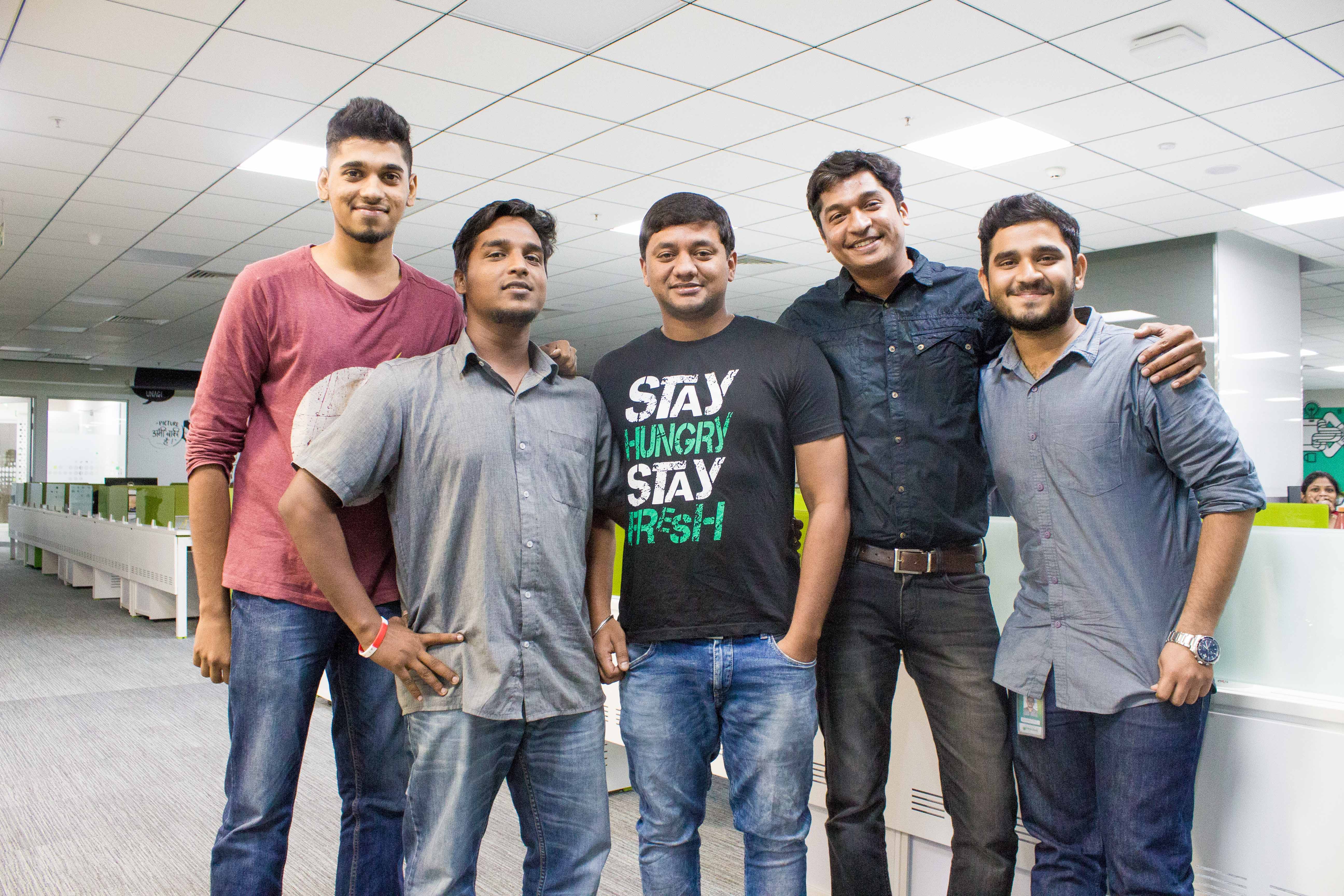 People at Freshdesk understand that growth is pointless without retention. The key to building a business that lasts is making sure that customers derive recurring value. Chargebee helps Freshdesk in - 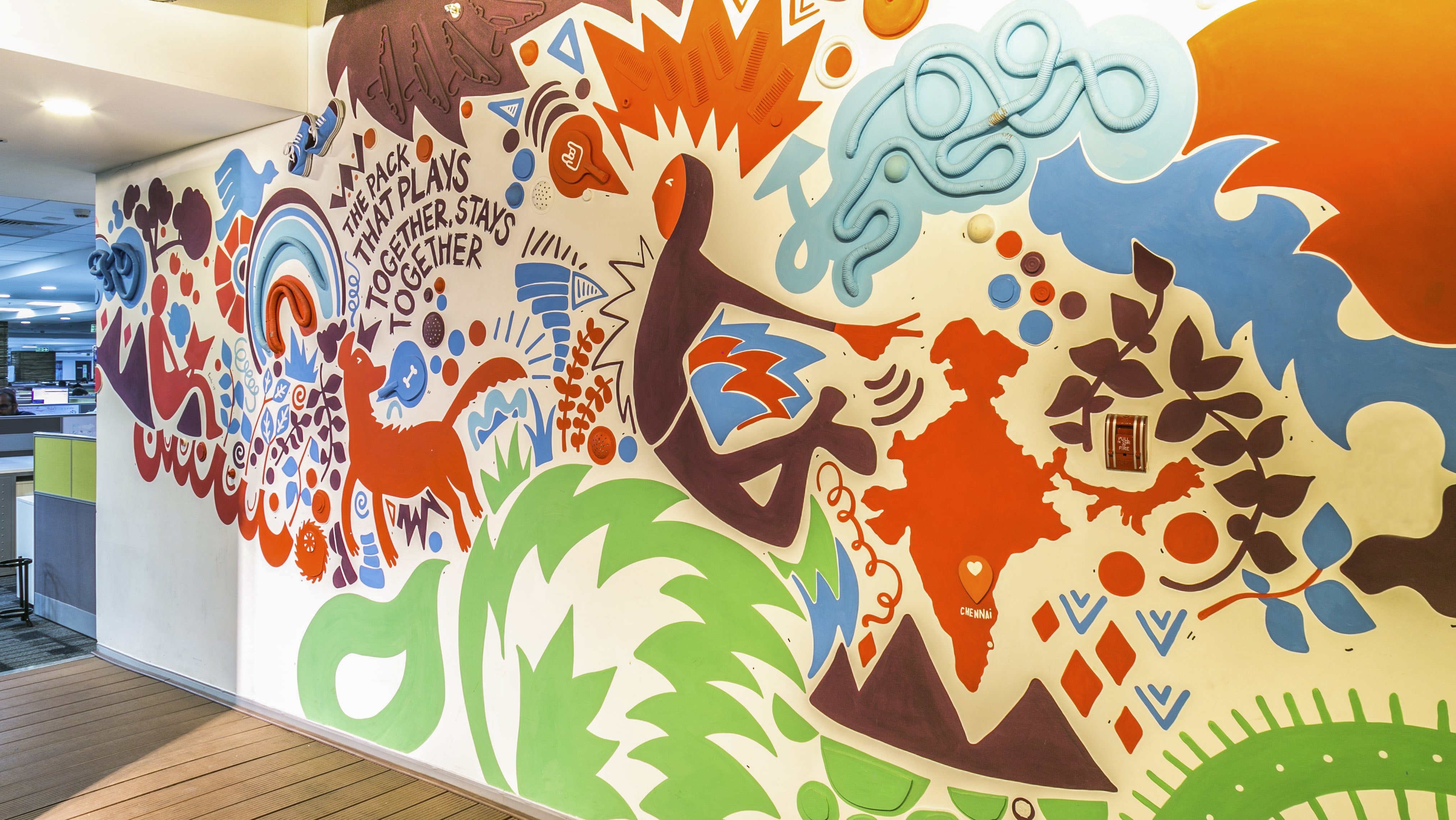 Clocks might tell us that all hours are the same. But ask individuals in different teams and you’d get different answers. Engineering hours. Reporting hours. Support hours. Each team is focused on tucking their progress towards different KPIs, in precious hours.

The fact that billing’s thread ties back all the teams, requires a system that lets teams work together towards a better customer experience, without hampering their productivity.

With Chargebee’s robust webhooks system, every single change made to a subscription, from the customer’s side or any of the teams, gets immediately reflected in one system.

And with role based access, different teams use a simple interface to take actions that mattered most. Fast.

Serving customers from startups to enterprises to government agencies, dealing with different billing use cases, tax systems, accepting multiple currencies and being sane.

From 500 customers, they’ve now scaled to 80,000. Have underwent three different pricing iterations. And over the last year or so, have released three new SaaS products, all managed with Chargebee.

Schedule a demo of Chargebee to explore how it can simplify subscription billing for your company or just give us a call at +1 (877) 900 1818.

With the Launch plan, Chargebee is free until you hit your first $50K in revenue. So get, set & soar! All features in Go except Phone Support.