The entrepreneurship bug bites you, you spot a gap in the market, and build a flawless product to fill that gap.

You cash-out your hard-earned money in perfecting your website, getting the word out, and bringing in as many footfalls on your landing page as possible.

Positive signs begin to surface, with increasing number of coveted clicks landing on the “Sign me up!” button.

And that’s where the next catch is patiently waiting to pounce on you. The users play around in your sandbox, some of them pose questions to your support team, and in the end, most of them abandon your app. You spend so much of time and effort to increase your traffic and sign-up rate, and then the free sandbox loses a majority of them somehow.

Your product fails to get the attention of your target users and to make an impact in their value chains, which is the sole purpose of its very existence.

This continues to be one of the most testing stumbling blocks in the SaaS playground, and we weren’t an exception.

We had to boost our conversion rate up. A series of number crunching, testing, tweaking, and tuning later, we found ourselves on the right track – which upped our lead-to-paid user conversion rate from 8% to 15%. And one of the major levers that helped us in the process were our “CCAs”. And this post is going to answer the what’s and the how’s.

Oh, before we begin, here’s the mandatory disclaimer:

There. Let’s get going, shall we?

Now our objectives were clear:

So the first step was to get them to open the door and step inside the free plan. Once that happened, we would next start scrutinizing the sign-up – What are they looking for? Does the value we’re proposing to offer match their expectation?

If this match isn’t on point, we’re simply wasting our time and effort in getting the wrong person onboard, which will only prove detrimental to both the parties’ goals in the long run.

Over to a brief account of our conversion optimization journey, and the lessons that we learnt along the way, broken down in three stages:

In this stage, we classify our users into one of the three categories (Poor, Average, Good) based on their in-app activities and their corresponding Activity Scores.

By looking at what our existing paying customers did during their free trial, we zeroed in on a set of Common Conversion Activities (CCA), activities that help the user to comprehend the benefits that they can reap, and thus convince them to opt for a paid plan.

The following are the CCAs that make up the Activity Score:

We prompt the user to verify their email address and to claim their account only during their second visit to the app (and not when they sign up). Apart from making the sign up process seamless, it also helps us to check the user’s level of interest in our product (a casual signup wouldn’t normally complete this action). A delayed email and password verification process helps reduce friction in the SaaS onboarding flow, and increase sign ups.

Spent considerable time in the app (Active Days since sign-up)

This is a no-brainer. Only when someone is interested/curious enough about a product and wants to dig a bit deeper to know what more it can do for them, will they come back to it repeatedly.

This means that the user has got a good idea about the explicit benefits, and is now checking if the product can be further moulded to fit perfectly into their business puzzle. They’re looking at making the checkout process as streamlined and as possible, and an API integration would give them the leeway to do just that.

One of our most important criteria. This means that the user has found what they were looking for, and have invited their team members to validate their choice.

The user wants to get into the nitty-gritties now. They want to see if Chargebee’s claim of being the best tool to give superpowers to payment gateways, is true. They’re verifying the core value proposition of the product.

An invoice is among the prime outputs of a billing tool, and there’s no room for a slip-up, as it’s something that would reach the hands (or inboxes) of the end customer directly. So similar to the previous point, the users want their invoices to look slick and their customers to look pleased, and hence try their hand at perfecting the former.

The background workings of the app is good. Now what about the on-stage performance? How can I ensure that the hosted checkout page speaks the language of my website and doesn’t look like a lost traveller in a foreign land? The user tries to get answers for these questions in this stage.

Stage 2: Based on the trial user’s behavior, pick the next move

Predict their likeliness to convert:

We appraise our trial users by looking out for the aforementioned CCAs and other common behavior patterns of our paying customers, in them. In other words, we check if we’re ticking all their boxes, meeting all their requirements, and thus spiking their interest level.

To give you an example, for every business type, we have a record of the average time taken by a trial user to sign-up for a paid plan (conversion time). By having this estimate as the yardstick, we determine if a new trial user will likely convert or not (i.e., if the pre-defined time period is crossed, it’s more likely that the user has chosen an alternate option to solve their problem).

Evaluate the true intentions on the other end of the screen:

Similar to the Activity Score, our sales team assesses a lead in CRM with their own set of measures, award them scores, and qualify them as an “Opportunity” if the score is high enough (for the rest of the post, let’s call this as the “Opportunity score”).

To decide if a prospect is worth pursuing or not, we compare the Activity Score with the Opportunity Score.

The basic logic is this:

Step 3: Organize the efforts to increase the motivation to convert

1. We saw to it that our UX nudges the sandbox users to perform the CCAs. The rationale here is simple, if they’re not able to spot the benefits or are finding it difficult to do so by themselves, help them out in finding their way to the benefits (in other words – hand them a map).

As a part of this, we created an “Explore Chargebee” tab within the app, which guided the users through the various actions they could perform in the app (yes, each of those actions specified there are a part of our CCA).

2. Chargebee’s target market is widespread and comprises multiple segments. So having a generalised common sandbox for all of them doesn’t make sense, as each segment’s perception of the product would be different from the others.

Also, someone who doesn’t belong to the billing industry cannot easily get a grasp of all its terms and jargons in the very first encounter. A lot of our customer feedback were revolving around this issue and we realised that this was having an implicit effect on our conversion as well.

Our solution:
One, get the user’s industry when they sign up and tailor the app’s demo data accordingly.

And two, add little help snippets on each page that hand-holds them through the workings of the tool, in plain English.

This way the users find themselves in a familiar turf, are able to get a better grasp of how things worked, and can hence start getting their hands dirty as soon as possible.

To sum it all up, data insights, process alignment, and supporting app modifications go hand-in-hand in streamlining your CCAs and in raising the conversion gauge to green. 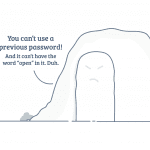 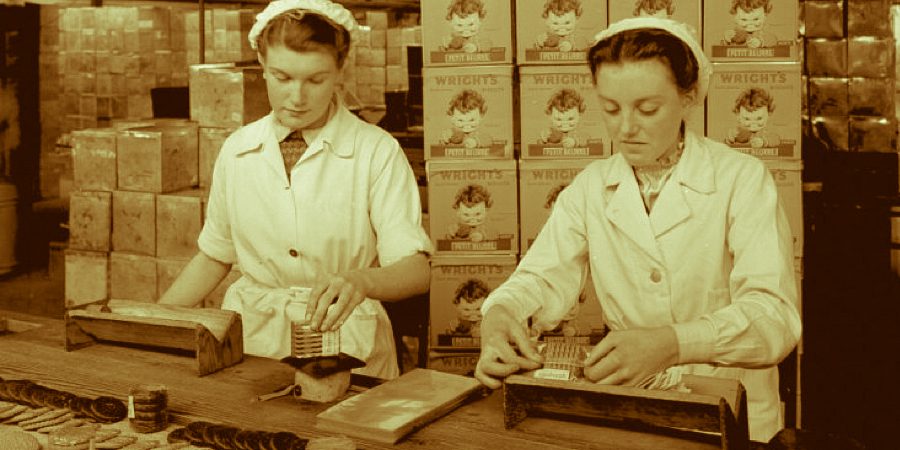 Credit Card Fraud Detection: What Payment Gateways Can Do for You
Related Read | ~10 min 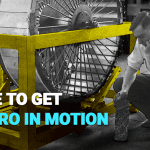 An Antidote to Conversion Overwhelm: A Pro’s Checklist For Conducting CRO Research