What is Usage-based Billing?

Also called metered billing or pay-as-you-go pricing, this allows customers to only pay for what they've used in each billing cycle.

Do you pay your internet bills or use Uber? Then you’re already an ace on how usage-based billing works from the consumer end. Basically:

Understanding Usage Based Pricing in SaaS

Traditionally, this monetization model is adopted when a business has a clear unit of measurement associated with how much of its product or service a customer uses. Think of this usage in terms of a box of candy. You only pay for the number of candy pieces you’ve removed from the box within a period of time, it doesn’t matter how many people have access to the box or how long they took to eat them.

But in SaaS billing, this kind of usage based pricing often includes additional dimensions. Because it’s not only the rate of customer consumption that matters, it’s also the value associated with the product which is called the value metric. (Was the candy tasty?)

And perhaps the candy comes in different flavors. Does each flavor match a customer base with enough demand and act as a gateway for a person to try other, higher-priced flavors? You get the idea.

Having a basic unit to measure usage that’s not time or user/seat-based is a primary differentiator of the usage-based billing model. Also, unlike the user-based model where customers pay in advance for increasing seats or usage time, usage based billing only charges customers post usage.

In B2B SaaS, companies like Snowflake, Stripe, Zapier, Twilio, and more use metered billing. For instance, Snowflake tracks usage based on compute resources.

Similarly, Stripe implements usage-based pricing with per-unit billing where they bill their users per successful card charge. Zapier on the other hand has tiered usage pricing with each tier stipulating how many ‘tasks’ (a task as defined by Zapier: every time a Zap successfully moves data or takes action for you) are included in that tier.

How to Implement Usage-based Billing: Prerequisites and Considerations

To implement a usage-based billing system, you need:

The rise in popularity of usage-based billing in SaaS businesses has mainly been driven by two core reasons:

For low to mid-volume users, it’s a better deal compared to flat rates as they aren’t charged for unconsumed resources. Additionally, in the case of subscription billing that auto-renews, it saves a lot of money if the customer only has seasonal use for the product. Finally, a transparent billing policy also shows financial accountability and a commitment to the customer which builds trust and loyalty.

There are two main challenges to implementing usage- based pricing:

Products may sometimes be too complex to implement usage-based pricing, since it’s difficult to come up with the right value metric and assign a dollar value to it. For instance, Pipedrive’s software has too many features wherein charges would have to be assigned to each individual action, which would be extremely complicated. 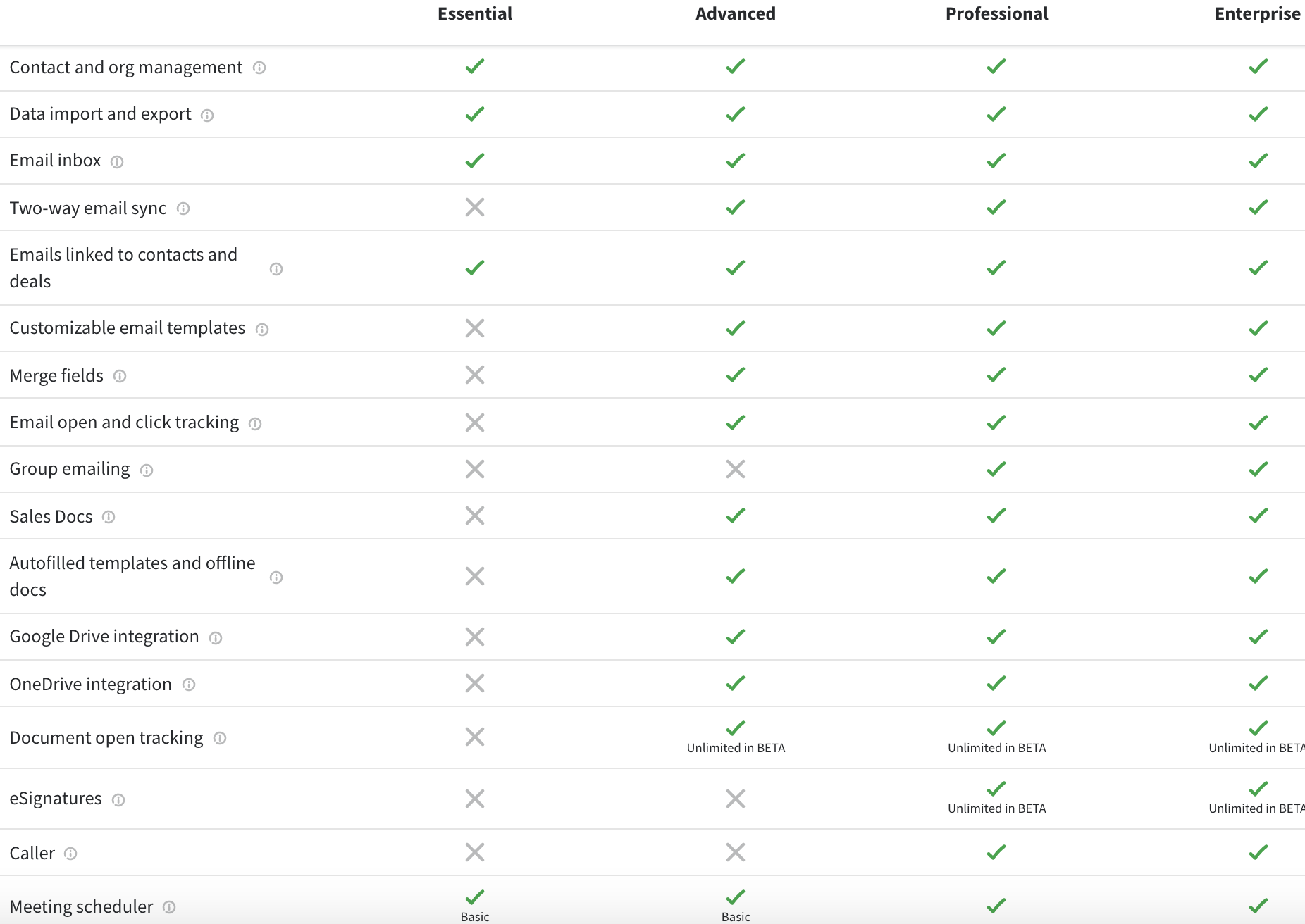 Accurate MRR prediction becomes a little difficult with usage-based billing. While most SaaS companies use the revenue data from their existing, new, and renewal contacts to forecast revenue, this might not be an accurate method when it comes to metered billing. Hence, it is important to understand whether your overheads fluctuate with usage before implementing usage based pricing.

Pro Tip: Should you switch to usage-based billing from your current pricing model?

First, analyze customer behavior, purchase history, and your overheads to see if the switch is required and will provide an opportunity for higher revenue. If the answer to “Can my business model survive/thrive with unpredictable recurring revenue?” is negative, a switch is not advisable.

While offering greater flexibility, usage-based billing will likely be more expensive per unit than committed volumes, and so must be carefully analyzed and limited to the most appropriate, cost-effective scenarios. It will force some SaaS pricing metric changes for existing subscribers, as some SaaS metrics are not well aligned to usage-based charging.

There’s no formula for calculating if a pricing model will work for you (it’s a skillset that entrepreneurs learn over time), but you should explore the possibility if you think it makes better sense in terms of MRR growth and customer retention.

For more information on the examples, benefits, and challenges of metered billing, visit our blog - What Is Metered Billing? 6 Things To Consider Before You Make The Switch.

The Ultimate Guide to Revenue Operations
See how you can drive efficiency into your RevOps with our extensive guide.
Download Guide

Useful guides and expert opinions on the past, present, and future of SaaS pricing models, and specifically, usage-based billing:

Wondering how to uncomplicate usage based billing? Chargebee supports the most popular Metered Billing Models →